iQOO Z5 has been confirmed to sport a 120Hz panel that will support DCI-P3 colour gamut. It will have Hi-Res Stereo speakers. 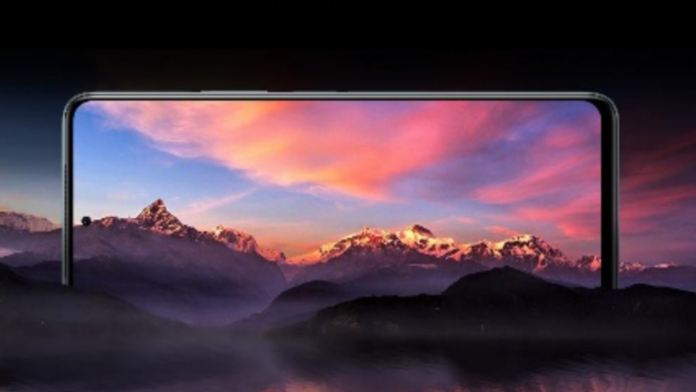 iQOO has already confirmed that it is launching the iQOO Z5 on September 23 and that the smartphone will be powered by the Qualcomm Snapdragon 778G SoC. Now, the brand has confirmed a couple of other specifications, including the display and speaker-related details.

iQOO took to Weibo to announce that the upcoming iQOO Z5 will feature a 120Hz panel. Furthermore, it will come with a 240Hz touch sampling rate with DCI-P3 colour gamut and HDR10 support. The company has also teased the front design of the Z5 and has said that the display will further support TUV Rheinland certification.

This will help reduce the harmful emission of blue light by the screen and help protect the user’s eyes. The company is yet to disclose whether it’s an OLED panel or an LCD panel. However, as the company revealed the front of the smartphone, we now know that it will have a centred punch-hole camera at the top, ditching the notch from the iQOO Z3.

The iQOO Z5 will come equipped with dual stereo speakers, iQOO has confirmed. In addition, it will carry support for Hi-Res Audio and Hi-Res Audio Wireless, which will elevate the audio experience further.