iQOO Neo 5s launch is expected on December 20. The company has scheduled an event for iQOO Neo series smartphone launch. 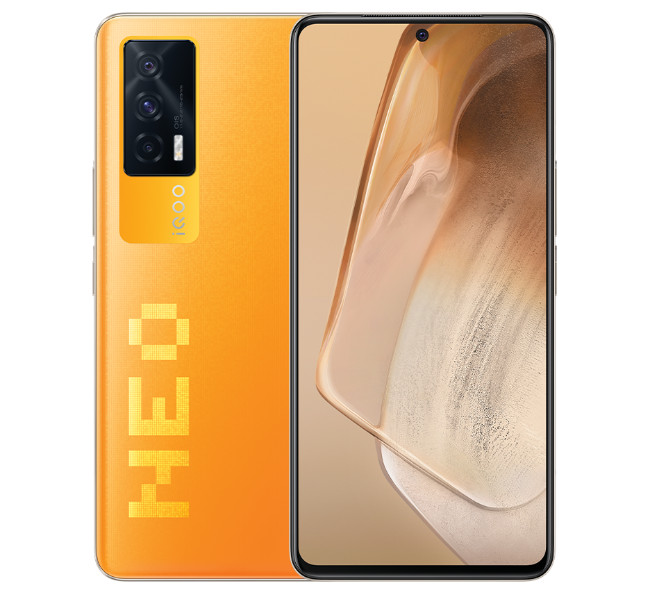 iQOO has scheduled an event on December 20 in China to launch the new Neo series smartphone. In addition, the company is expected to launch the rumoured iQOO Neo 5s.

iQOO took to its Weibo handle to confirm to launch a new smartphone on the said date. The post however has not revealed which smartphone will be launched at the event. But this should be the iQOO Neo 5s smartphone.

The company also confirmed that this will be the first iQOO phone to run OriginOS Ocean out-of-the-box. A more affordable iQOO Neo5 SE is also expected to launch alongside iQOO Neo 5s.

The iQOO Neo 5s will reportedly have a 6.56-inch 120Hz OLED panel supplied by BOE. Moreover, the display would be curved at the edges and will have support for 10-bit colour.

As for the cameras, the device will have a 16-megapixel selfie camera sensor. One can expect a triple camera setup on the back, lead by a 48-megapixel Sony IMX598 sensor. This sensor should also have support for Optical Image Stabilization.

Further, the device will be powered by the Qualcomm Snapdragon 888 SoC underneath. It could come in two variants including 8 GB RAM + 128 GB storage and 12 GB RAM + 256 GB storage. The device is expected to be backed by a 4,500 mAh battery with 66W fast charging support.