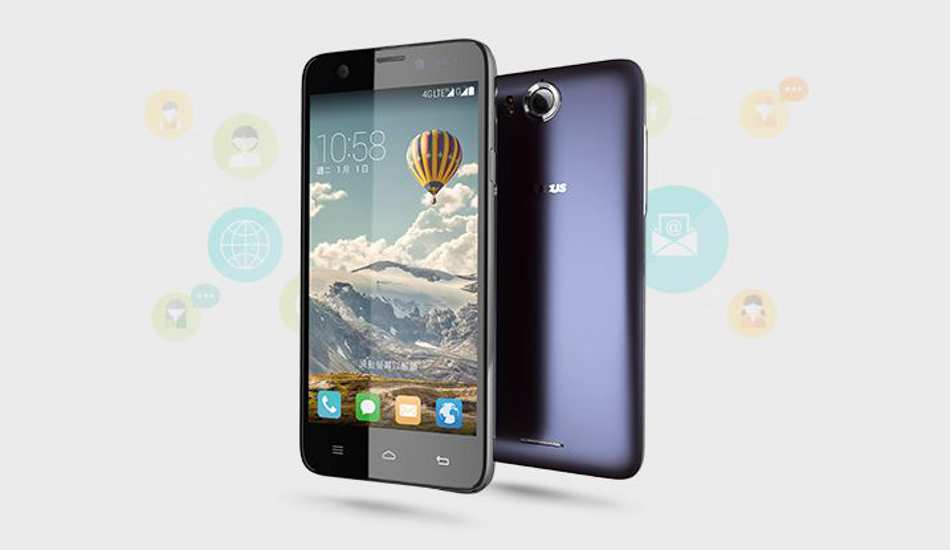 The phone offers decent features including a 5 inch HD display.

US based InFocus is all set to launch a new budget handset for the Indian market, The Mobile Indian was informed by the company officials. The handset, named as InFocus M370, will be launched in India on October 1 at Rs 5,999. It was first unveiled by the company back in July this year along with M812, M550-3D. 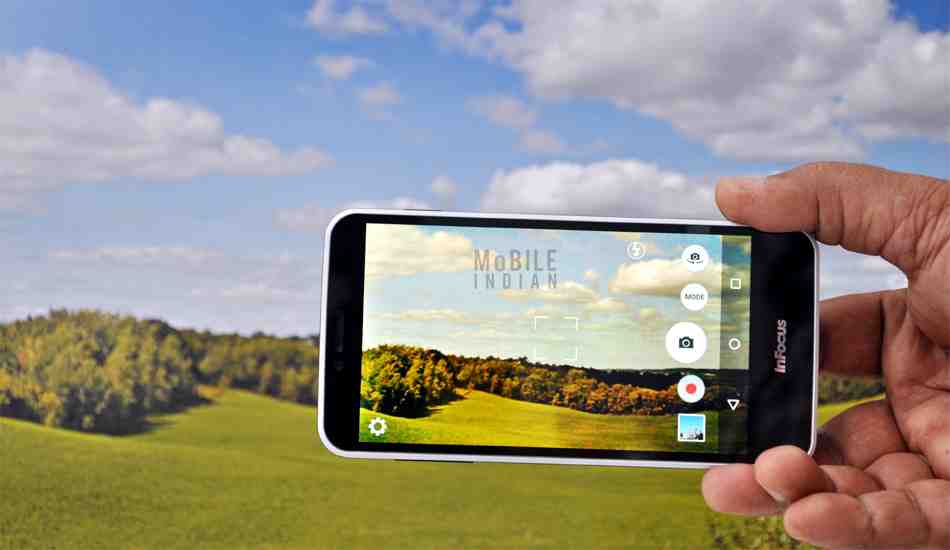 The InFocus M370 has a 5 inch touchscreen with high definition (1280×720 pixels) resolution. It is based on the latest Android Lollipop operating system which is being run by a 1.1 Ghz Qualcomm Snapdragon MSM8909 210 processor and 1 GB RAM.

The InFocus M370 has 8 GB of inbuilt memory as well as an expandable storage slot that can hold a micro SD card of up to 32 GB. It offers an 8 megapixel auto focus rear camera and a 2 megapixel fixed focus front camera. The phone has two SIM slots but the second SIM slot can hold either the SIM card of the micro SD card. 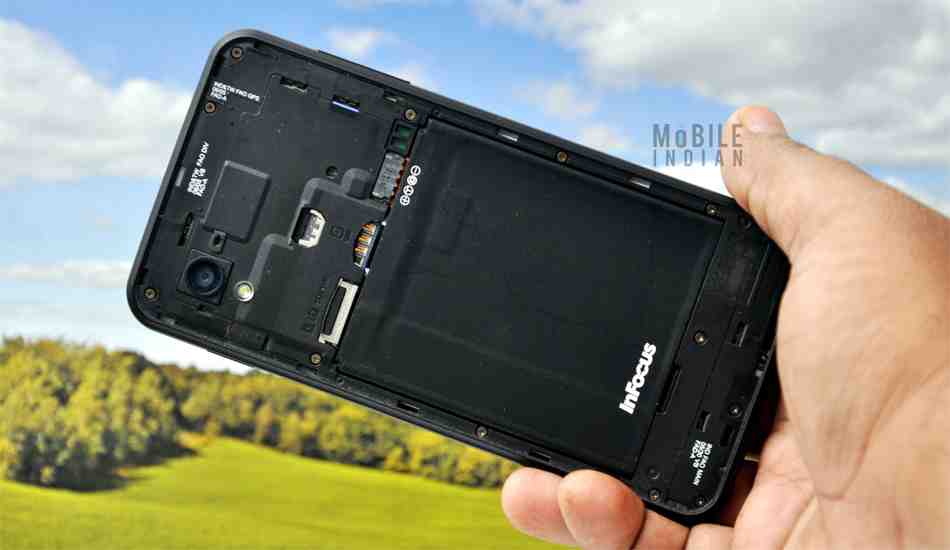 The InFocus M370 offers 4G connectivity apart from WiFi (b/g/n), Bluetooth 4.0 and GPS with AGPS and GLONASS. There is a 2230 mAh battery in the phone too. It also comes with a host of sensors like Ambient light sensor, Proximity sensor, Accelerometer, and E-compass.

You can read the review of Yu Yunique here. To compare other affordable 4G smartphones click here.