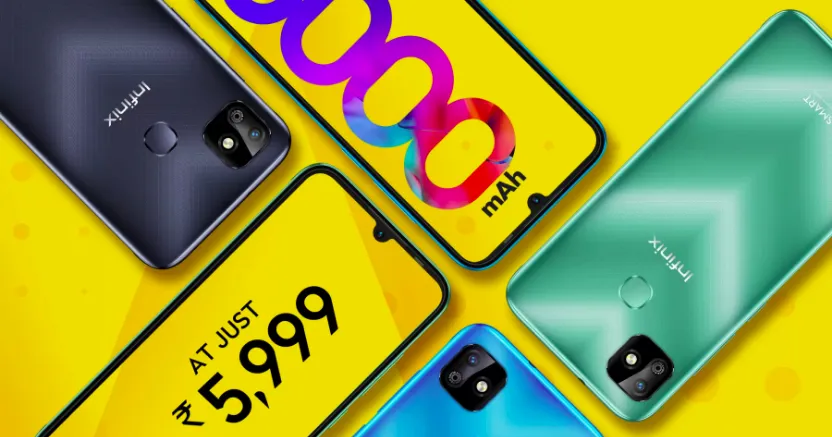 Infinix HD Smart 2021 is going to be launched in India on 16 December. Now ahead of the launch, Flipkart has now revealed the pricing of the Infinix Smart HD 2021.

As per the Flipkart listing, the Infinix Smart HD 2021 will launch on December 16, at 12 PM and it will be priced at Rs 5,999 in the country. The phone is also listed on Infinix official website revealing its specifications. It will come in three colour variants – Blue, Green, and Black.

As per the specifications of Infinix Smart HD 2021 listed on the website, the smartphone features a 6.1-inch IPS HD+ display with 720×1560 pixel resolution and 500nits brightness. It will be powered by an unknown chipset clocked at 1.3GHz. The smartphone has a rear-mounted fingerprint sensor and supports face unlock too. 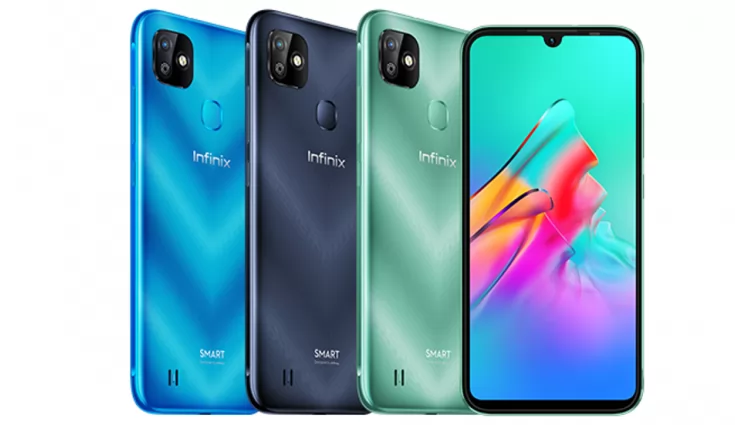 The phone has 2GB of RAM and 32GB of internal storage that can be extended via a microSD card up to 256GB. It packs a 5,000mAh battery and supports 5W charging. The device is running on Android 10 Go edition.

In terms of camera, the Infinix Smart HD 2021 features a square-shaped single camera module with a single 8-megapixel sensor. On the front, there is an 8-megapixel selfie snapper. The smartphone will support 1080p video recording at 30fps.