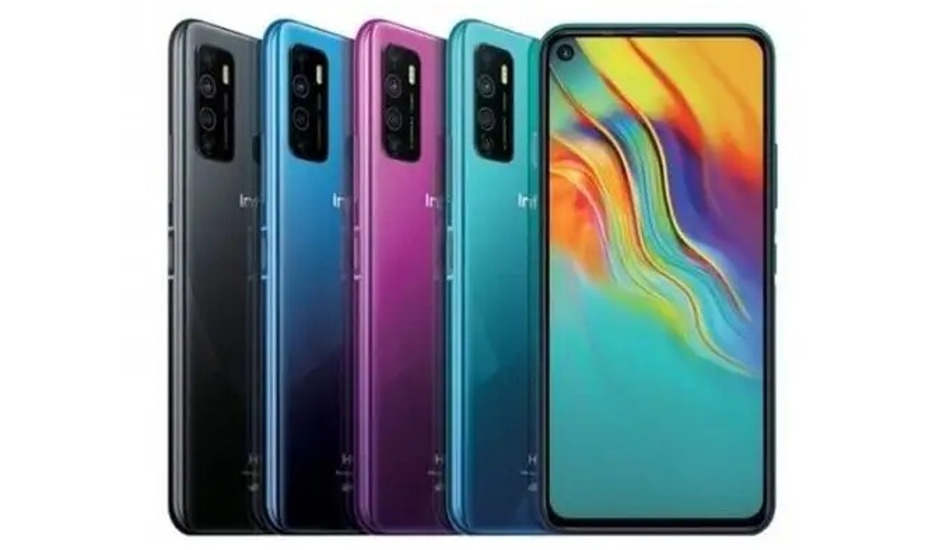 Infinix Hot 9 Pro will feature a waterdrop notch on the display to house the front-facing camera.

Infinix recently launched Infinix Hot 9 in Indonesia. Now the company is planning to launch another phone in the Hot series, dubbed as Infinix Hot 9 Pro.

Infinix has today announced that Hot 9 Pro smartphone will be launched in India pretty soon. It is expected to be launched in the country once the lockdown is lifted. As per the image shared by the company, Infinix Hot 9 Pro will feature a waterdrop notch on the display to house the front-facing camera.

One could expect it to feature upgraded specs as compared to the Infinix Hot 9. The company has revealed a few expected specs of the upcoming smartphone as per which Infinix Hot 9 Pro will feature a 6.6-inch display.

The phone is expected to have 4GB RAM and 64GB storage. For the software, Infinix Hot 9 Pro will run Android 10 operating system out-of-the-box. We may also see a fingerprint scanner in Hot 9 Pro. Apart from these details, no other information has been revealed by Infinix at the moment.

To recall, Infinix Hot 9 features a 6.6-inch HD+ display with a screen resolution of 1520 x 720 pixels. The smartphone is powered by a MediaTek Helio A25 octa-core processor with a 4GB of RAM and 128GB of internal storage, which can be further expanded up to 256GB via microSD card slot.

On the camera front, Infinix Hot 9 comes with a quad-camera setup with a combination of a 16-megapixel primary lens, a 2-megapixel depth sensor, a 2-megapixel macro lens and an AI Lens. There is an 8-megapixel shooter with a punch-hole design in the front. The phone runs on Android 10 with company’s custom XOS 6.0 and it is backed by a 5000mAh battery with 10W fast charging support.