In chip crisis, Unisoc emerges as a major player

Normally, the mobile processor race is a two-horse one, with Qualcomm and MediaTek battling each other at different price points. 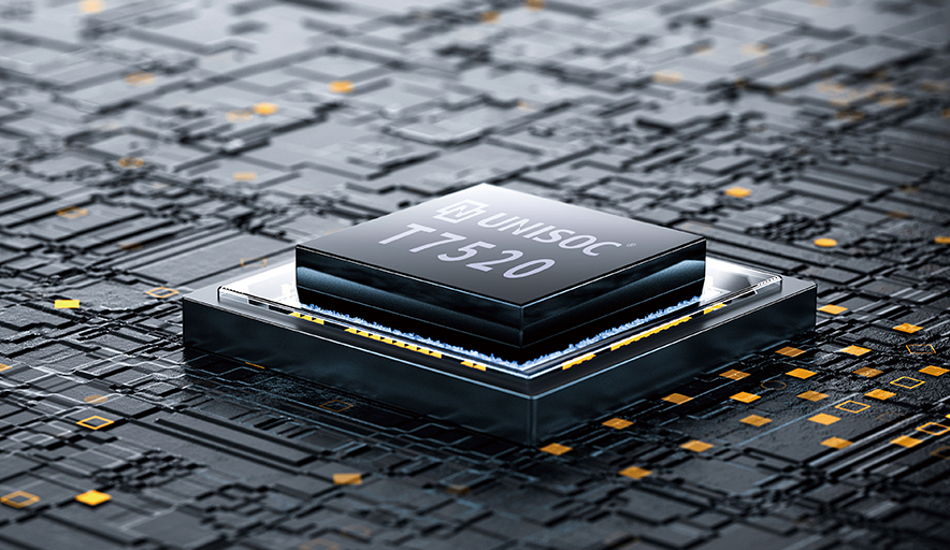 Smartphone processors (or chips as they are popularly referred to as) have been in short supply for a while now. Many experts say that this could well lead to a shortage of devices and also increased prices in the coming days. Even the mighty Apple claims to have lost billions of Dollars in iPhone revenue due to processor supply issues and is said to have cut iPhone production levels for the same reason.

However, this shortage has proved to be an opportunity for lesser-known mobile processor manufacturers. As the big names struggle to meet demand requirements, the smaller brands have stepped in to fill the gap. And one of these is the Chinese processor brand, Unisoc (earlier known as Spreadtrum).

Normally, the mobile processor race is a two-horse one, with Qualcomm and MediaTek battling each other at different price points. Huawei has gone off the pace a little and Samsung has been rethinking its mobile processor strategy. Apple of course now is a processor maker in its own right, but its chips, unlike those of others we have named, are solely for its own devices.

So the options for phone manufacturers over the last year or so have been largely limited to Qualcomm and MediaTek. Recent times, however, have seen Unisoc emerge as a third option.
It is turning out to be a popular option too. As per a Counterpoint Report, in Q2 2021, the brand got into the top five of the global smartphone processor brands, taking fourth spot with a 9 per cent market share behind MediaTek (43 per cent), Qualcomm (24 per cent) and Apple (14 per cent). Interestingly, it finished well ahead of
Samsung (7 per cent) and Huawei (3 per cent). For Unisoc, this represented more than double of its 4 per cent market share in Q2 2020, and the brand has more than doubled its shipments in the first half of this year as compared to 2020. Its chips were seen on devices from Realme, Honor and Motorola.

As per our market sources, this performance is not a flash in the pan and is set to continue. From what we have heard, Unisoc is going to be the preferred chip for Infinix, a major brand in India.

The brand is also likely to be seen on more devices from Motorola, Nokia, Realme and even Samsung. Those are big brand names and could result in a steep increase in market share, especially in countries like India, where most of the smartphones sold come from the budget segment. Incidentally, Unisoc has been doing very well in India and China, both massive markets.

This is not to say that the brand is not facing challenges. While it has emerged as a viable option for budget phone manufacturers, there is talk that it is not as financially stable as its competitors.

Unisoc is also facing the same problem that MediaTek had a few years ago – that of being seen as an inferior performer whose biggest asset was its price. When Nokia released its Tab T20 based on the Unisoc T610 for Rs 16,499, many reviewers said that a tablet at this price should have come with a “better” processor.

There are also rumours that devices on Unisoc processors do not get timely Android updates, although there is no official statement on this. And of course, there are those who insist that Unisoc’s current popularity stems more from the smartphone chip shortage and the inability of Qualcomm and Mediatek to meet demand rather than its own merits.

However, on the flip side, what cannot be denied is that Unisoc has now been consistently increasing its market share over the past year. And that it is making inroads into the portfolios of major brands. The fact that the likes of Honor, Nokia, Moto, Samsung and Realme use it to power their devices shows that the processor does have some performance muscle.

Unsioc has emerged as a third player in a two-horse phone processor race. Its biggest challenge right now is to communicate that effectively to the consumers and to show that it is there on merit, and has not just leveraged the chip shortage crisis.