Idea has announced the launch of two new smartphones, Magna and Magna L. The Idea Magna is being offered for Rs 4,999 while the Magna L costs Rs 6,250. On top of that, Idea is offering 4 GB of 3G data every month for three months which is worth Rs 3,200. 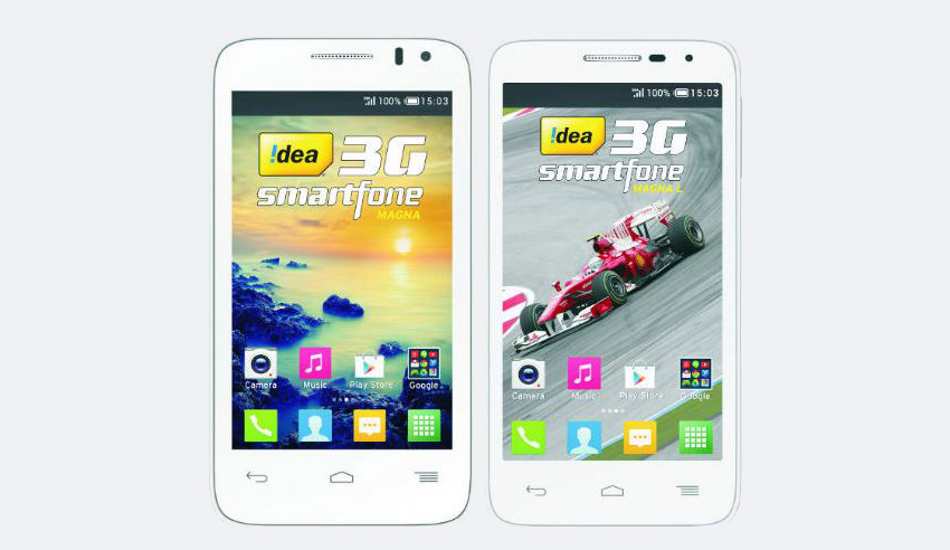 Both the phones come with guest mode for privacy and QR reader inbuilt in camera. Idea has not revealed anything else about the phones

Commenting on the launch of the phones, Sashi Shankar, chief marketing officer, Idea Cellular said, “With the new range of Magna and Magna L, 2G users can conveniently upgrade to 3G by paying as low as Rs. 4,999 and acquiring a stylish 3G smartphone with 16 GB data.”