Active noise cancellation or ANC is not really a one-stop to all your noise problems. 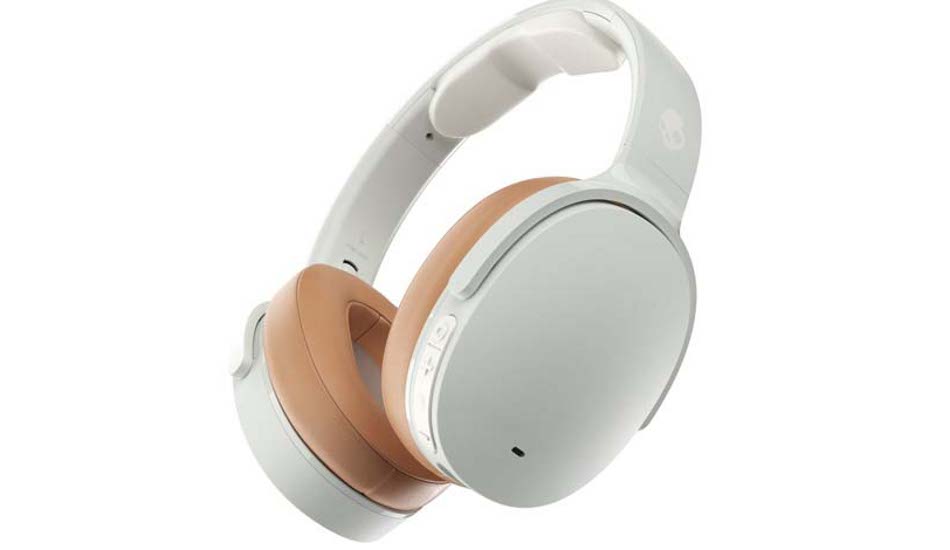 After stepping down from his roles at OnePlus, Carl Pei went on to launch a new technology brand called Nothing and the very first product coming from the brand are the true wireless Ear 1 earbuds.

Apart from the general hype around the brand and the buds, the TWS from Nothing is also making a lot of noise because of active noise cancellation (ANC). Actually, active noise cancellation is a feature that often gets a lot of attention no matter which brand brings it and no matter at what price. It has become one of the features that some pay a bomb for but is still expected by many even on an affordable pair of headphones.

But what is ANC and do you really need it?

Active noise cancellation or ANC is basically a technology developed to keep ambient noise (the noise around you) at bay in order to create a noise-free audio experience for you. The headphones or earphones that come with ANC, come with special microphones that pick up noise frequencies around you before they reach you and generate frequencies of similar wavelength that then cancel out the external noise frequencies before they can hamper your audio experience.

In simpler terms, think of ANC as a good frequency generator that fights off bad noise frequencies to protect your audio experience.

It does not kill ALL sound…

But as good as it sounds, it is not really a one-stop and only solution to all your noise problems. The technology, no matter how advanced, cannot really take on very loud noises and completely kill them.

For instance, if you are sitting in a relatively quiet cafe, ANC might help you blur the chatter noise around you completely but it will not be able to help if someone decides to use a loud mixer behind the counter. This means loud noises like cars honking around you and loud conversations might still manage to seep into your headphones, even when you have ANC on.

…and has nothing to do with sound quality

Many people also assume that if your headphones come with ANC they will deliver great audio but these two things are actually not related. Yes, good ANC can enhance your audio experience by cutting down the noise but it does not really improve audio quality. A pair of headphones could have good ANC but really bad audio output and vice-versa. The two are really independent of each other.

Not really a budget option…so far

ANC is an added feature that needs hardware that communicates with the rest of the hardware in a headphone, and also creates frequencies to cancel out noise. The technology is also expensive in general because of all the microphones that have to be added.

The lower the price, generally the worse the hardware and the worse the ANC. So, while there are headphones and TWS promising ANC at an affordable price (some even less than Rs 2000), the ANC at the price point is often just a gimmick, rather than the real deal.

Good ANC comes at a price! What’s more, all those extra microphones use up the battery which means having ANC on board also compromises the battery life of your headphones.

Passive works as well as active, in noise cancellation on a budget

This does not mean ANC is completely useless and you should write it off but if you are on a tight budget (realistically if you are not investing close to Rs 10,000), we would suggest you focus on your real needs from your headphones rather than giving in to the ANC hype. And if you are on a budget and want noise cancellation we would suggest you go for passive noise cancellation rather than ANC.

This is about using the headphone’s design to keep external sounds out. It has to do with good padding and snugly fitting earphones/headphones (no battery needed). And it keeps the sound out as effectively – actually better than – most low-cost earphones with ANC.