Huawei Y9 (2018) is likely to feature a dual rear camera setup of 12-megapixel and 2-megapixel sensors.

Huawei is working on its next smartphone which is dubbed as Huawei Y9 (2018) and the company is getting ready for the launch of the new smartphone soon in the United States. As per the reports, the Huawei Y9 (2018) has appeared on Federal Communications Commission (FCC) that regulates interstate and international communications by radio, television, wire, satellite and cable in the US. 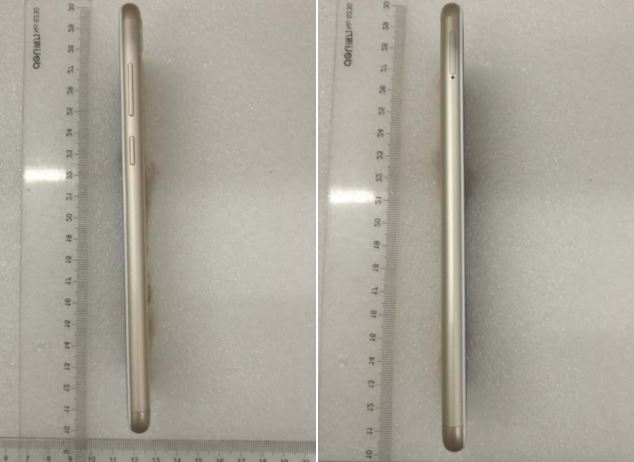 The FCC document, however, does not reveal anything about the specifications of the Huawei Y9 (2018). The leaked pictures at the FCC listing, posted by Slashleaks, shows the device featuring a bezel-less display with 18:9 aspect ratio. The Huawei logo can be seen at the bottom of the device whereas the dual camera setup without Leica branding is placed on the upper part, alongside the earpiece and the sensors. Below the dual cameras, lies the fingerprint sensor placed in the center.

Recently, Huawei Y5 (2018) also appeared on Federal Communications Commission (FCC). This device is expected to be the company’s first Android Go smartphone. Huawei Y5 (2018) device will be powered by the MediaTek MT6737M chipset with ARM Mali-T720 GPU. The chipset will consist of four ARM Cortex-A53 CPU cores clocked at up to 1.1GHz. The phone is also said to have an 854 x 480p display, two SIM card slots, and 8GB of storage along with a dedicated microSD card slot.