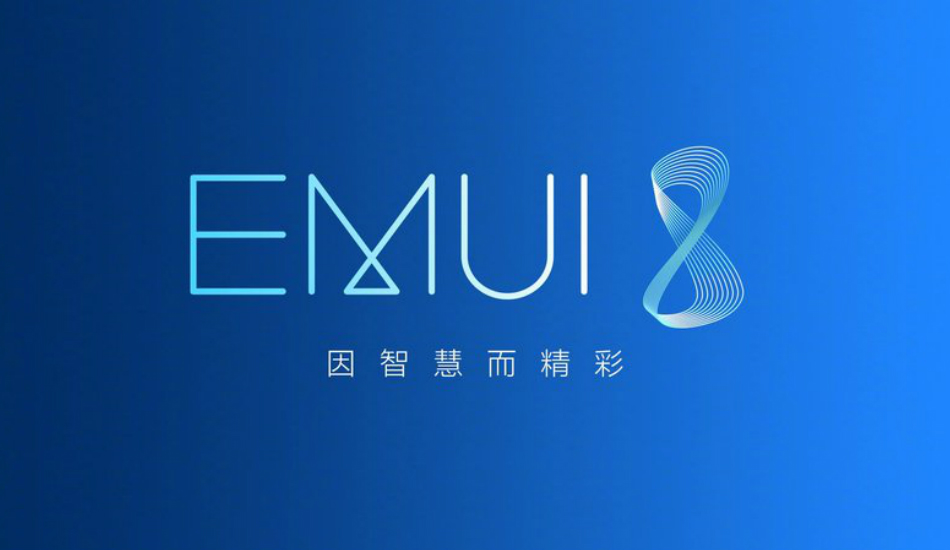 Huawei has made its intentions clear that it isn’t quite done with its handsets from two years ago. The Chinese smartphones manufacturer today announced that it’ll soon push its older devices with an update to EMUI 8.0 based on Android 8.0 Oreo which will come with AI functionalities.

While the company is gearing up to roll out its game-changing GPU Turbo technology to its latest smartphone lineup, Huawei has made its intentions clear that it isn’t quite done with its handsets from two years ago. The Chinese smartphones manufacturer today announced that it’ll soon push its older devices with an update to EMUI 8.0 which is in fact based on Android 8.0 Oreo.

Huawei has claimed that the rollout process will commence starting June 30 and will roll out for the Honor Play 6X, Honor 8, Honor V8, Honor Note 8, Mate 8, P9 and P9 Plus. The oldest in line to receive the update is the Huawei Mate 8 which was announced in 2015 and at that time ran the then latest EMUI 4.0.

The EMUI 8.0 interface which is still a version below the EMUI 8.1 will come with AI functionalities that make smartphones easier to access through smart functions. The update will also add real-time scene and object recognition along with AI-enabled translations and Smart Tips.

While it was recently reported that its flagship P20 Pro will be seeded with an update that will port a slow-mo camera, it’s interesting to see Huawei providing support for older devices as well, one of which is clearly three years old. The company thus proves to work on a long-term strengthening of its user base and rolling out newer firmware to devices that most manufacturers would drop support for shows indicates how serious they really are.