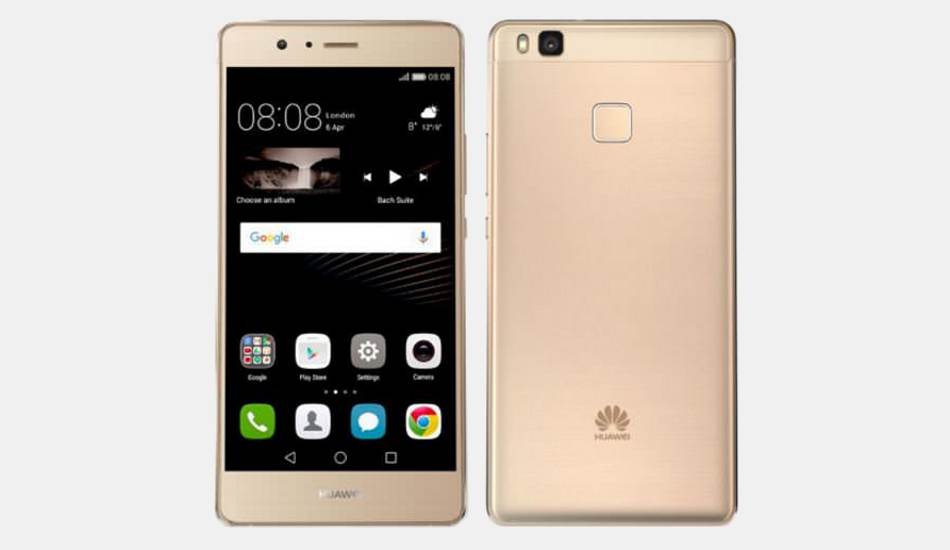 The smartphone will have a 13-megapixel rear camera with dual LED flash, an 8-megapixel front facing camera.

Seems like Huawei is working on a toned down variant of Huawei P9 Lite smartphone which was launched last year. The Huawei P9 Lite Mini has surfaced in Hungary revealing its specifications and pricing, as per a report of Telefonguru. The report says that the Huawei P9 Lite Mini will be sold at the end of August and it will come at a price of €190 which is approximately Rs 14,550. It will be available in black, silver and gold colour variants. While it will launch as a dual-SIM device in Hungary, a single-SIM model will reportedly become available later this fall.

Huawei P9 Lite Mini will have a 5-inch HD 720p display as compared to full HD display of P9 Lite, a quad-core MediaTek MT6737T processor and 2GB RAM. It is said to offer 16GB of internal storage, a 13-megapixel rear camera with dual LED flash, an 8-megapixel front facing camera and a 3020 mAh battery. Huawei P9 Lite Mini will also have a fingerprint sensor on its back panel.

The dual SIM phone will run on Android 7.0 Nougat operating system with Huawei’s Emotion UI 5.1 installed on top of it. Connectivity options of the smartphone will include 4G-LTE, Bluetooth, WiFi, GPS/A-GPS and a micro USB port. The Huawei P9 Lite Mini has a sleek metal body measuring 8.05mm in thickness, which is slightly thicker than the 7.5mm profile of the P9 Lite.