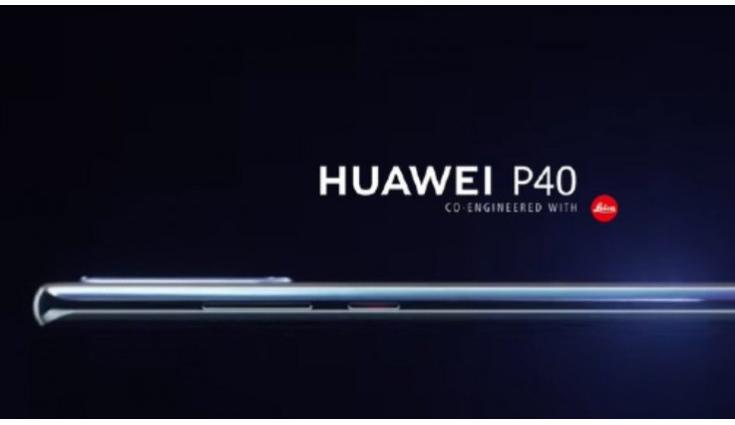 Furthermore, Huawei is reported to bring the new periscope lens to other high-end smartphones in its Nova series, Mate series and Honor-branded smartphones. Previously, it was reported that Huawei P40 will be backed by a 6.5-inch Full HD+ OLED display with 120Hz refresh rate and 98 per cent screen-to-body ratio.

It will come with a combination of 64-megapixel Sony IMX686 sensor with OIS support, a 20-megapixel ultra-wide-angle lens, 12-megapixel periscope lens, a macro sensor and a Time of Flight (ToF) sensor. The Huawei P40 will come loaded with a new graphene-based battery with a capacity of 5500mAh. The company might also introduce 50W flash charge.