Huawei once again caught faking smartphone photo with a DSLR 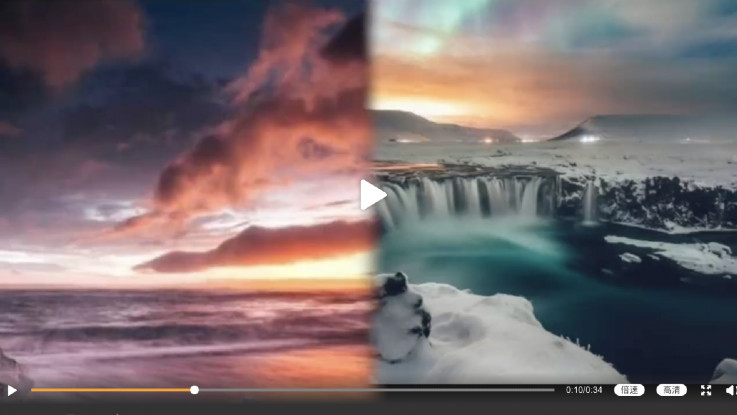 The company has caught red-handed promoting a DSLR image as taken by Huawei phones.

Huawei is once again in the spotlight for faking smartphone photo with a DSLR. The company has caught red-handed promoting a DSLR image as taken by Huawei phones.

The whole incident came into limelight when the Chinese company was promoting a contest on the Chinese microblogging platform Weibo. The company posted a video with a number of photos that was touted to be taken with the Huawei smartphones. However, one of the photos was discovered to be actually taken with a DSLR.

The misleading photo was discovered by Weibo user Jamie-hua. When the user saw the video, it reminded him of the image he had seen before. After a bit of digging, he found one of the photographs from a 500px platform. The source of the image clearly states that it was taken using Nikon D850 DSLR camera and the EXIF data also proves the same.

Huawei has apologized for this incident and it says that it is a clerical error. The company says that the photo was just “wrongly marked” due to “oversight by the editor”. The brand claims that the images were intended to encourage people to share their works on the Huawei’s online gallery.

Huawei has now updated the original video to remove the line that says the photos are taken by Huawei smartphones. It further says that it will be more careful in the future to prevent this type of mishap.

However, this is not the first time Huawei has been caught red-handed for faking smartphone photos. Previously, the published a series of photos that were touted to be taken by the Huawei P30 series, though it was not the case. The company used the DSLR image, though it later said that the images in the teaser posters were artistic renditions of the phone’s camera features.

Furthermore, a Reddit user found that a selfie shown in the Huawei Nova 3 smartphone was taken by a DSLR. The issue came into limelight when the actress in the photo shared a post on Instagram with she posing in the front of a professional camera, while the actor pretended to be holding a non-existent smartphone. In 2016, Huawei also admitted to using a photo taken from Canon EOS 5D Mark III DSLR camera to promote its Huawei P9 smartphone.