Huawei Nova 7i to be announced on February 14 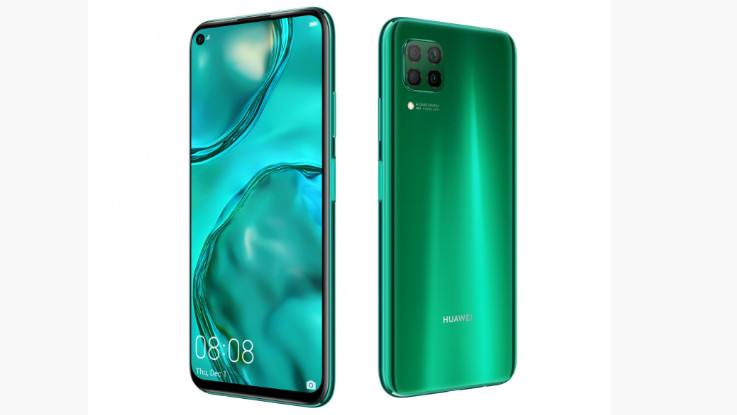 The smartphone will come with a 6.4-inch Full HD+ IPS LCD display and it will be powered by a Kirin 810 processor.

As per a report by Malaysian tech site SoyaCincau, the Huawei Nova 7i will be the first smartphone launched in the country outside China. The report adds that the smartphone will be a mid-range phone and it will come with a 48-megapixel rear camera with a quad-camera setup. It will also feature a video-call feature known as ‘MeeTime’. This will offer great audio and video quality from the front camera even in low light conditions.

The report says that the smartphone will come with a 6.4-inch Full HD+ IPS LCD display and it will be powered by a Kirin 810 processor. That said, the Huawei Nova 7i is none other than a rebranded version of the Huawei Nova 6 SE, which was launched in China last year.

To recall, the smartphone comes with a price tag of 2199 Yuan (Rs 22,300 approx.) and it comes in Black, Pink and Green colours. The smartphone is loaded with a side-mounted fingerprint sensor.