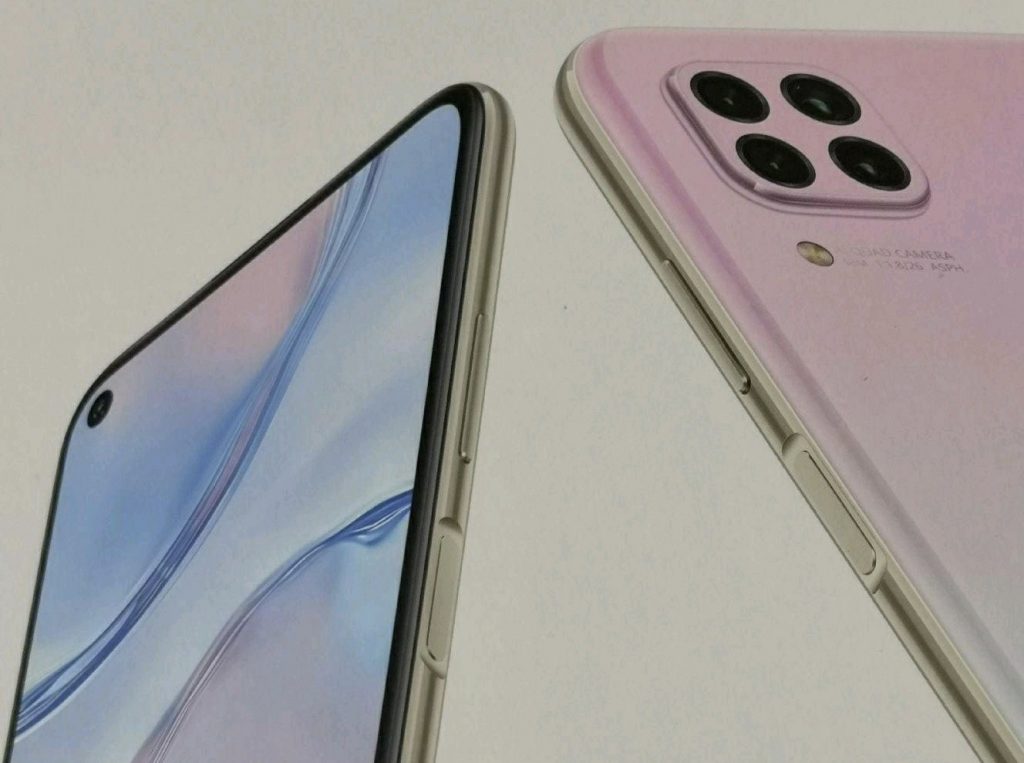 Huawei Nova 6 SE will feature 4 camera sensors in a squarish camera module just like iPhone 11 Pro at the back.

As per the renders shared by Android Headlines, the Huawei Nova 6 SE will feature a punch-hole display, instead of the Nova 6’s dual selfie camera setup. The back of the phone also shows the quad-camera setup with a square camera bump and a flash below it.

It means that Huawei Nova 6 SE will feature 4 camera sensors in a squarish camera module just like iPhone 11 Pro at the back. Nova 6 SE will be equipped with a single front-facing camera.

As per rumours, the Nova 6 SE will be powered by the Kirin 810 processor, instead of the flagship Kirin 990 SoC. The phone will have 4,000mAh battery with support for 40W SuperCharge wired fast charging.