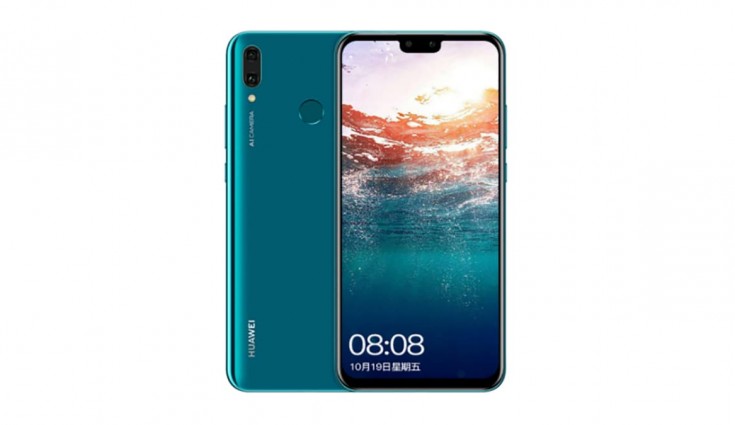 Huawei Nova 6 is the upcoming phone and will have a 5G variant.

Huawei launched the Nova 4 smartphone in December last year. Then the company launched Huawei Nova 5 in mid this year. Now the company is working on Nova 6 series of smartphones.

The Nova 6 series will have two smartphones – one with 4G support and one with 5G support which will debut as the Huawei Nova 6 5G. The 5G model is likely to be launched in December this year.

A Chinese tipster has revealed that the Huawei Nova 6 5G phone with model number of WLZ-AN00 has passed CMIIT (China Ministry of Industry and Information Technology) certification, which hints at an imminent launch. The CMIIT database mentions that Nova 6 will support both 5G and 4G LTE networks. The 5G model is said to be powered by the Kirin 990 5G chipset.