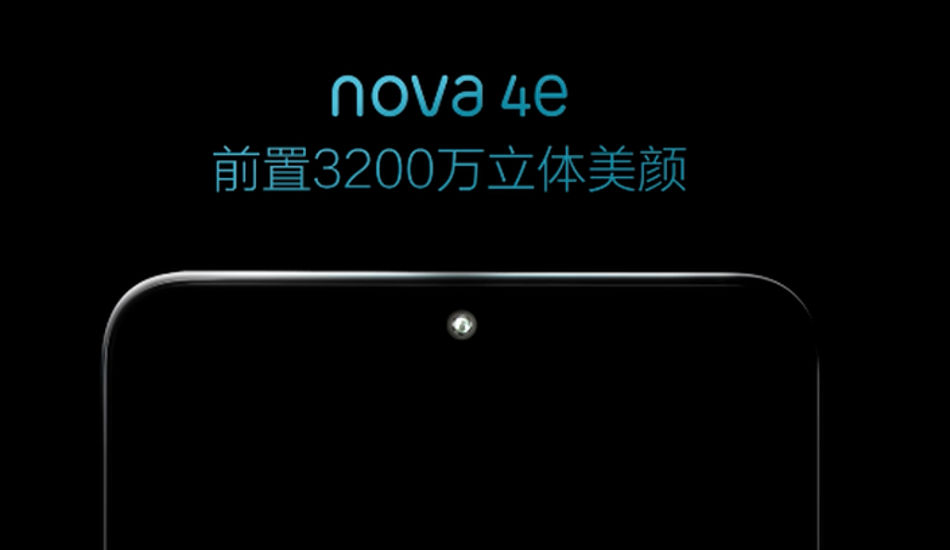 Chinese manufacturerHuawei is going to launch Huawei Nova 4e in China on March 14. Now ahead of the launch, the renders of the Nova 4e have surfaced online revealing its color variants and design. 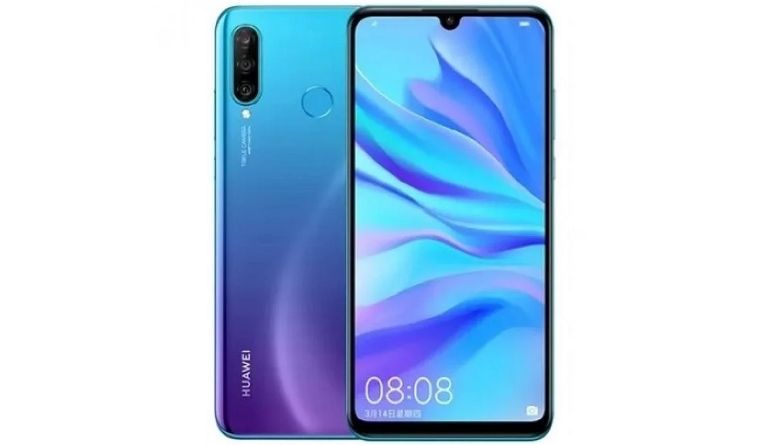 As per the renders, the phone will be available in three colors – Pearl White, Magic Night Black and Garnet Blue. The front of the phone confirms the presence of a waterdrop notched display. The rear features a stacked vertically triple camera setup with LED flash and circular fingerprint sensor. 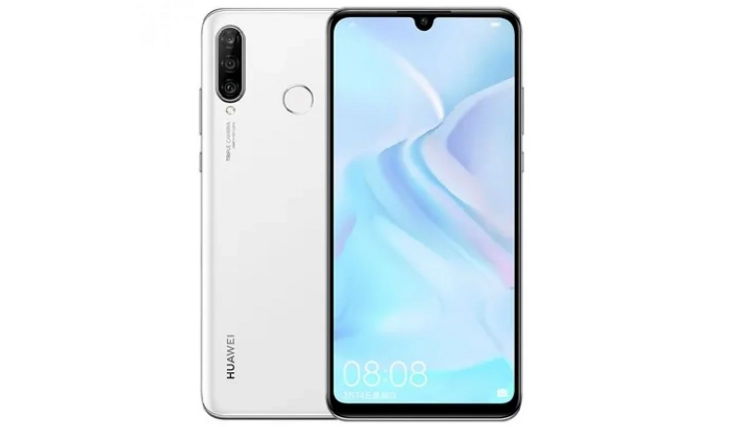