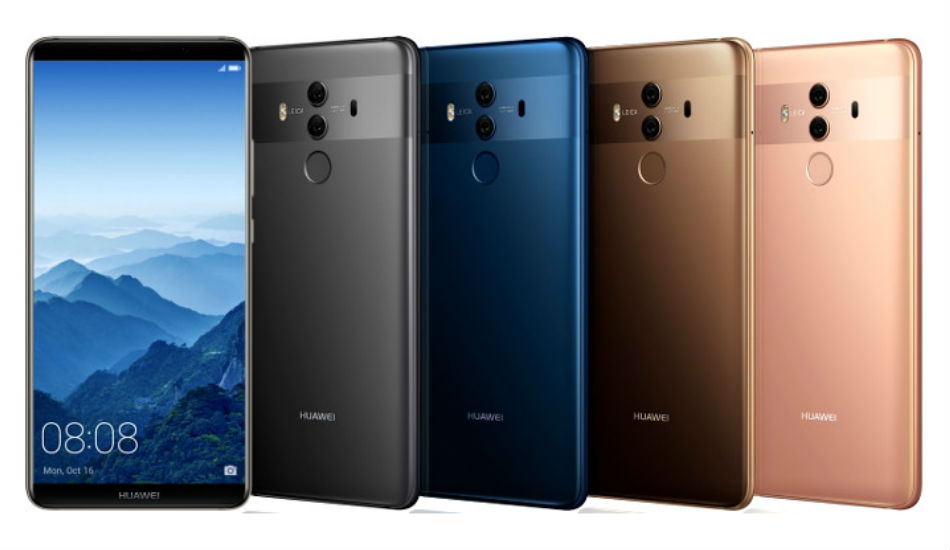 The latest update brings a host of new features and improvements. Huawei has added new gesture support for multi-tasking and improved GPU Turbo 2.0.

It seems that Huawei has started rolling out Android 9.0 Pie update to some of the units of Mate 10 Pro. The latest update brings EMUI 9.0 and it is currently rolling out in Europian region.

The latest update brings a host of new features and improvements. Huawei has added new gesture support for multi-tasking and improved GPU Turbo 2.0, which will surely improve the overall performance, especially, in the gaming segment. Apart from EMUI 9.0 features, the update also brings a host of interesting features of Android 9.0 Pie.

To start with, users will get new quick setting UI design coupled with the vertically-aligned volume slider. The update also adds adaptive battery with AI and improved adaptive brightness. Then there is notch support and Android Dashboard along with a host of other features.

Recollecting some key specifications, the Huawei Mate 10 Pro features 6-inch Full HD+ FullView display with a screen resolution of 2160 x 1080 pixels. It is powered by the 2.4GHz octa-core Kirin 970 processor along with Mali-G72 MP12 GPU. The Huawei Mate 10 Pro comes 4G/6GB of RAM and 64/128GB of internal storage, which can be further expanded up to 256GB via microSD card slot.

Apart from this, the phone features 20-megapixel + 12-megapixel rear cameras and 8-megapixel front-facing camera. The phone is backed by a 4000mAh battery with fast charging. On the connectivity front, it supports 4G VoLTE, Bluetooth 4.2 LE. GPS, dual-SIM, USB Type-C, NFC and WiFi 802.11ac.