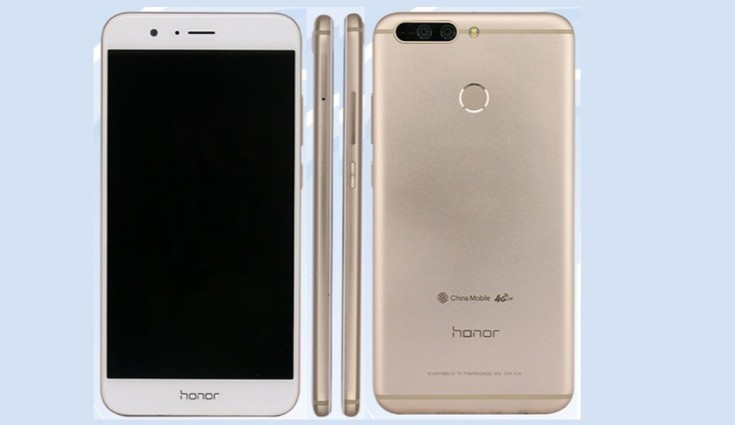 The smartphone was earlier launched in China and comes in Red, Gold, Blue, and Black colour options.

Huawei’s sub-brand Honor is all set to launch the Honor V9 for the US market soon as the device has cleared the Bluetooth SIG certification. The smartphone was earlier launched in China and comes in Red, Gold, Blue, and Black colour options.

The smartphone has listed bearing a model number DUK-L09, which was earlier tipped to be Honor 8 Pro on different benchmarking websites. The device clearing the certifications certainly means that it will be soon launched in the US. However, there is no information which storage variant will be made available in the country.

As for specifications if concerned, the Honor V9 feature a 5.7-inch QHD display with a resolution of 2560 x 1440 pixel and is powered by a 2.4GHz Kirin 960 octa-core processor, along with Mali M71 GPU. The smartphone comes with 4GB/6GB RAM with 64GB/128GB of internal storage.The Honor V9 also have an option to expand the storage up-to128GB via microSD card.

The fingerprint sensor also sits at the back and it gets its juices from a 4000mAh battery. The smartphone run on Android 7.0 Nougat operating system with EMUI 5.0 on top of it.