Huawei gets another 45 days extension 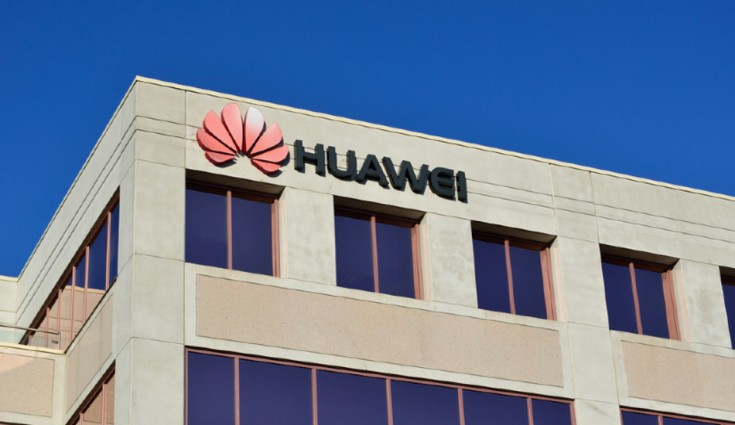 The extension will allow the US companies to continue doing business with the Huawei Technologies Co Ltd.

The Trump administration has once again issued a 45-day extension to the Chinese company Huawei. The extension will allow the US companies to continue doing business with the Huawei Technologies Co Ltd.

As per a report by Reuters, the US Commerce Department has allowed the Chinese company to purchase some American-made goods and it adds that it aims to minimise disruptions for customers in the country. The company recently got 90 days extension in November last year.

To recall, the US government banned Huawei and its subsidiary companies from doing business with the US government. Huawei was added to an economic blacklist in May last year by Trump Administration because they felt Huawei was engaged in activities contrary to US national security or foreign policy interests.

Meanwhile, Huawei CEO, Richard Yu Chengdong said in a media interview that Huawei will consider loading its upcoming smartphones with HarmonyOS starting from next year. Yu said “If we’re still not allowed [by the US government] to access Google’s Android service, we will consider using our own HarmonyOS. In fact, our OS is ready, but we will not use it in the first place as we’re still considering a relevant decision and cooperation.”

A recent report revealed that Huawei has completely excluded components by the American companies from its smartphones and networking equipment.

The latest flagship smartphone from Huawei, the Mate 30 Pro, does not contain any components from America. The publication cites a report from UBS and Fomalhaut Techno Solutions. For example, the Mate 30 Pro now comes with chips, which are made by Holland’s NXP Semiconductors as replacements for those made by US firm Cirrus Logic. Similarly, the report also suggests that the company has stopped sourcing WiFi and Bluetooth chips from Broadcom and it now relies on its own chips.