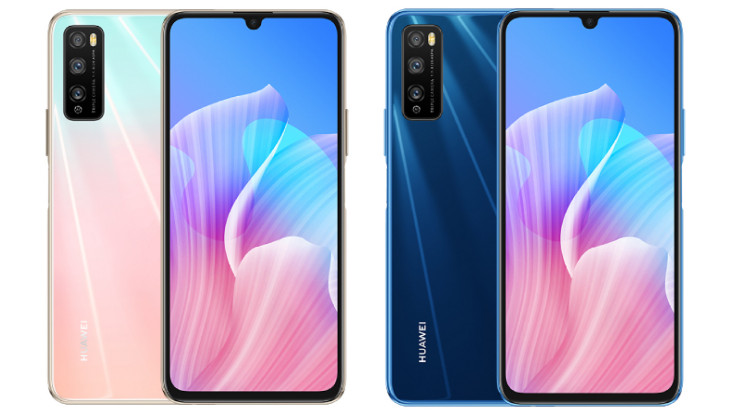 The Huawei Enjoy Z 5G will be available in White, Black and Blue colour options.

Huawei is reportedly working on a new smartphone, dubbed as Huawei Enjoy Z 5G smartphone in China. Now, ahead of official unveiling, key details of the upcoming smartphone has emerged online. 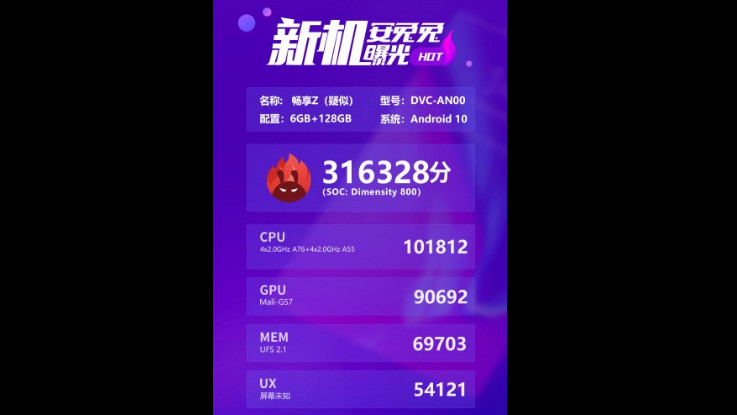 The smartphone is said to be unveiled on May 24 and the phone was listed on Chinese retailers Sunning and TMall revealing some key details. The listing reveals the render of the upcoming smartphone. The device will come with a waterdrop notch at the top along with a triple-camera setup at the back panel. The right side features volume controls and power on/off button that also acts as a fingerprint sensor.

The listings also say that the smartphone will come with a 6.39-inch Full HD+ display as per Sunnign and TMall list the display at 6.5-inch Full HD+ resolution. The display will support 90Hz screen refresh rate. On the camera front, it will be loaded with a triple-camera setup with a combination of 48-megapixel primary lens, an 8-megapixel wide-angle lens and a 2-megapixel third sensor.

Share
Facebook
Twitter
WhatsApp
ReddIt
Previous articleIndian brands have not reached a level which have should have by now: Lava Mobiles
Next articleSony India re-opens 92 brand shops and TV manufacturing across the country
RELATED STORIES