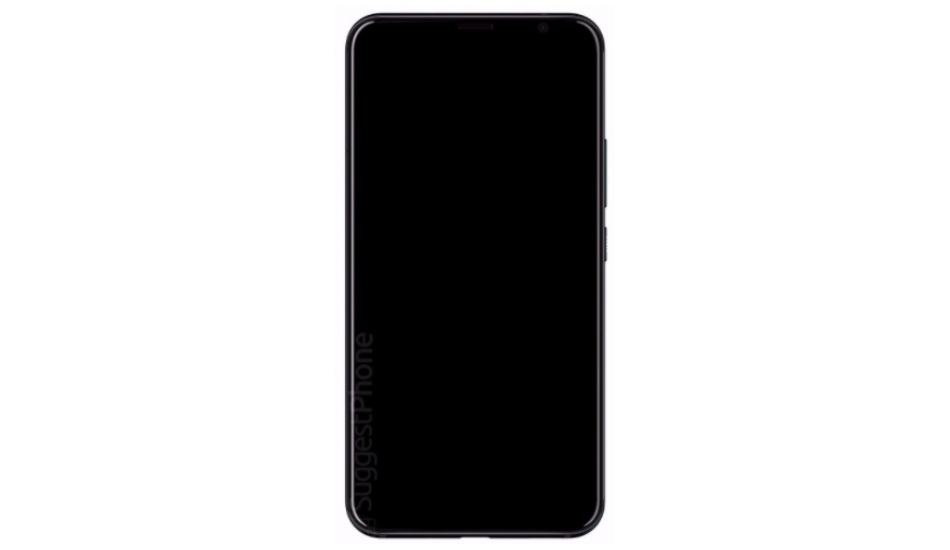 The HTC U12 smartphone will be powered by Qualcomm’s latest Snapdragon 845 processor along with 8GB of RAM and 128GB of internal storage.

HTC is working on its next-generation of a flagship device, the HTC U12. The flagship is most likely will be announced as U12 or U12+. The smartphone has been subjected to various leaks and rumours in the past. Recently, some case renders of HTC U12+ surfaced online showing the smartphone in different angles. And now, spec sheet of the device has surfaced online.

A Chinese site CNBeta has posted the spec sheet of HTC U12+ which has revealed the complete specifications of the upcoming flagship smartphone along with its features. It will sport a 5.5-inch QHD+ display with an 18:9 aspect ratio. The smartphone will be powered by Qualcomm’s latest Snapdragon 845 processor along with 8GB of RAM and 128GB of internal storage. The memory could be further expanded to 2TB via micro SD card slot. 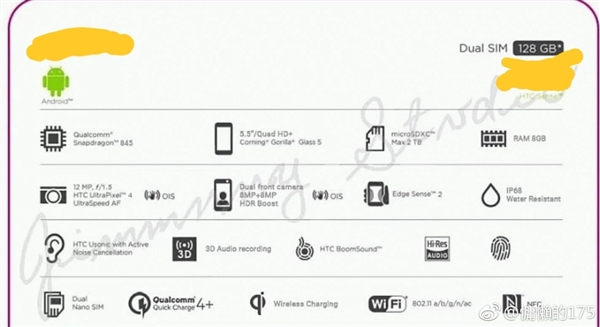 On the camera front, the device will feature dual front cameras with a combination of 8-megapixel sensors. The rear will bear a 12-megapixel with f/1.5 aperture. Interestingly, the smartphone will also feature company’s Edge Sense hardware as well. The device could bear a 3420mAh battery. Further, the device will run on the latest Android Oreo.

The HTC U12 Plus will sport IP68 rating for dust and water protection and will be bundled with HTC’s USonic earphones with noise cancellation. It will also support for Qualcomm’s Quick Charge 4.0, wireless charging, NFC, and Dolby Audio-enabled Boom Sound. The smartphone will also feature a fingerprint sensor at the back.