HTC One X and One V launched officially

The phones have been available in the market for past one week, however it’s only today that official announcement has been made. With this announcement also comes the special offer for Airtel customers buying any of these phones.

Airtel subscribers (new and old) purchasing the new devices till June 30 will get free download of 100 full songs, 500 MB data for three months and 200 minutes of Mobile TV. 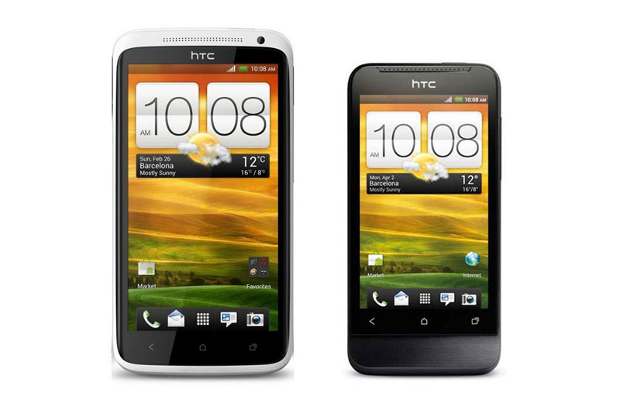 The HTC One series of phones are designed with camera and music in mind and offer better experience specially in these two areas.

HTC One V which is cheaper of the two features a 1 GHz processor, and 3.7 inch touch screen. It has a 5 megapixel camera. The phone’s aluminum unibody design is very similar to that of HTC Legend. All the other features of the One series like Android 4.0, HTC Sense 4 and camera and sound enhancements are all available on this phone also.