HTC One S has premium features like the One X, which was hailed as the best Android smartphone.

HTC’s One S is now available in India. The Mobile Store, an online retailer, is selling the phone for Rs 33,000. However, the phone will be available from June 8.

According to the online retailer, the MRP of the phone is Rs 33,000, so HTC will most likely make an announcement regarding the launch of the handset in India within a week or two at the same price. 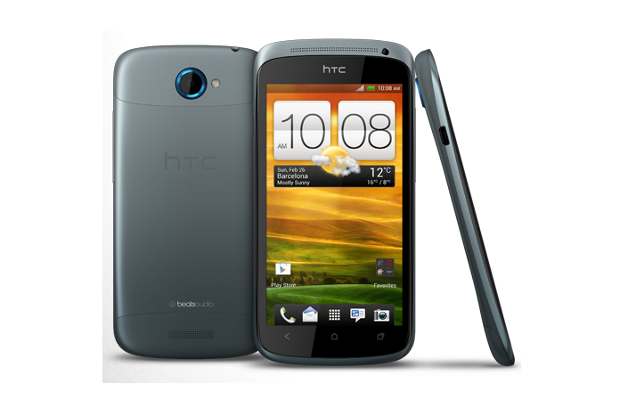 HTC One S will come with Android 4.0 operating system and a dual core 1.5 GHz clockspeed processor. Besides, there will be an Adreno 225 graphics processing unit inside the phone.

Like HTC One X, it will have an 8 megapixel autofocus rear camera along with LED flash. The 4 inch Super Amoled capacitive touchscreen phone will have a VGA front camera as well. Like other One series smartphones of HTC, the One S will also come with Beats Audio.

The smartphone will come with a 4.3 inch Gorilla glass screen which is scratch resistant. Further, it will be one of the thinnest smartphones in the market with its 7.8 mm metal body and 119.5 grams weight. 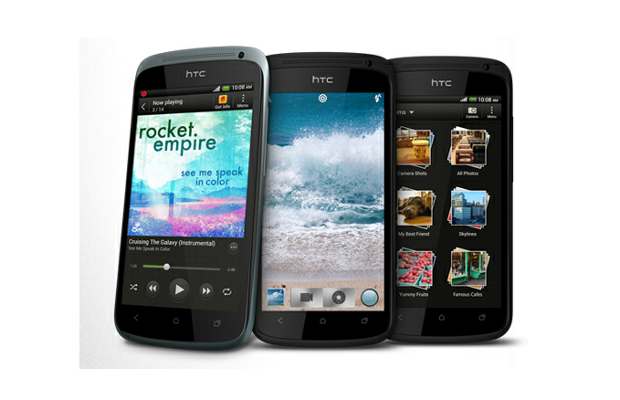 It will have 16 GB of internal storage with 1 GB RAM, and connectivity features like Bluetooth, WiFi, DLNA functionality, and micro USB.

HTC has so far launched two One series phones in India. While we have already reviewed the HTC One X, you can read our first-hand review of the HTC One V.