HTC has formally announced a budget friendly Desire C that will run Android 4.0 Ice Cream Sandwich. It will feature Beats Audio and a 5 megapixel camera.

After several leaks, HTC has finally made its budget friendly Android 4.0 Ice Cream Sandwich smartphone official as the Desire C. The new HTC Desire C will feature HTC One-like styling and will have Beats Audio technology. HTC Desire C will feature a 3.5 inch display and have a 600 MHz Qualcomm Snapdragon S1 mobile processor inside it. As of now there is no word on its official pricing but it is expected to be made available in Polar White, Stealth Black and Flamenco Red colours in select European countries.

Most HTC devices have fine build quality and feel very comfortable in the palm. The HTC Desire C was previously leaked and dubbed Wilfire C and Golf. This smartphone will come with a 3.5 inch LCD HVGA (480 x 320 pixel) resolution screen. In a way, it is a successor of HTC Explorer. Under the chassis, this smartphone houses a 600 MHz Qualcomm Snapdragon S1 mobile processor. We believe it’s the slightly tweaked Qualcomm MSM8255A chip with Cortex-A5 CPU and 512 MB RAM. 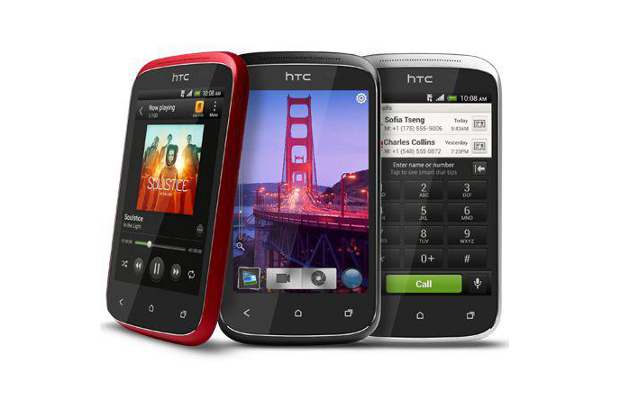 At the rear, Desire C features a 5 megapixel camera with f/2.8 aperture and no flash. There’s a speaker mesh next to the camera module. Desire C comes with 4 GB on-board storage of which we believe only 2.8 GB will be available to the user. But the device will come with 25 GB free Dropbox storage for two years. 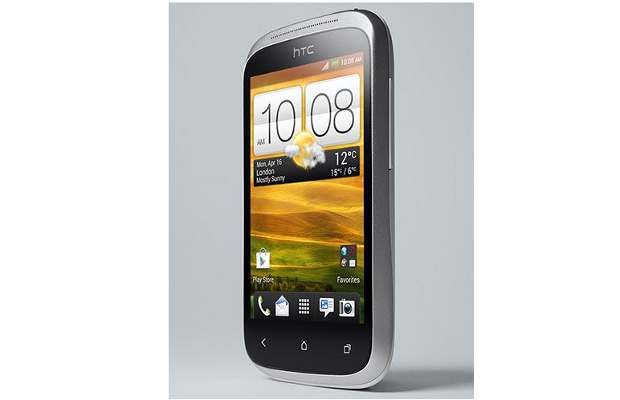 Currently, there is a need for a good budget device that comes with Android 4.0 Ice Cream Sandwich and Desire C best suits the bill. As of now, the pricing of this handset is not made official but we can expect it to be around Rs 15,000.