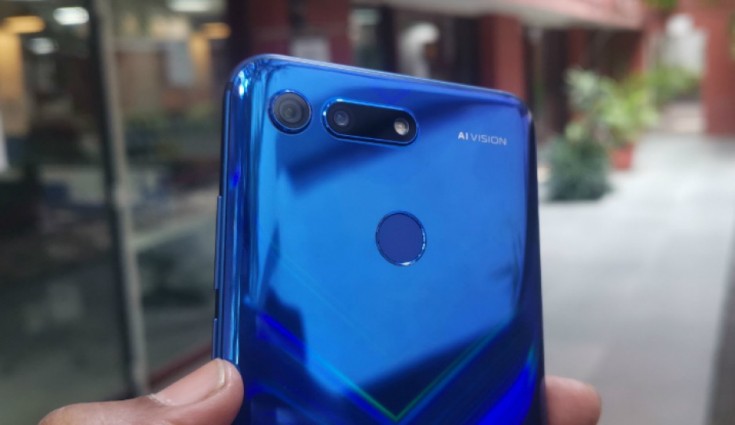 Honor has started rolling out a new Magic UI 3.1 update to its Honor View 20 smartphone in India. To recall, the phone was launched in India last year in January.

The update is being rolled out in batches and users can manually check for availability by going to Settings > About phone > System update. Once you receive the update, it is recommended that you install under a strong Wi-Fi connection. The update screenshot has also stated that the phone can be updated via HiCare support app as well.

Honor View 20 Magic UI 3.1 update brings improvements to system performance. It comes with multi-window support which lets you open multiple apps in split-screen mode. The update also brings the multi device collaboration which lets users pick up voice and video calls on their phone from your Huawei laptop.