The Amazon Great Indian sale offers a ready made shootout between two strong contenders, if you are looking for a premium flagship

The Amazon Great India Sale has been duly announced, and chances are, if you don’t have a shopping list ready, you must be close to sick of the feverish promos. However, there is an interesting sub-story within this sale, especially if you are in the market for a premium smartphone. Or to come to the point, if you are considering the One Plus 5T. For during the same period, now you also have the opportunity of taking stock of the Honor View 10, launched in January itself, and from most accounts, giving a really good account of itself.

With the additional 10% off on HDFC Bank cards during the sale period, the case for these two flagship ‘killers’ is suddenly stronger than ever before. So let’s find out who edges this battle.

While the Honor View 10 is already available for purchase, the OnePlus handset
will be on sale starting January 20 – the day when Amazon’s Great India Sale will also start.

When it comes to design, people buying premium sets are increasingly using offline experience stores before purchasing online. Perhaps seeing the sign of things to come, One Plus does have this covered.

They offer a few experience stores where you can touch and feel the device in your hands. Otherwise, take the next two minutes to get a really good idea of what you face, when you make a choice between these two. 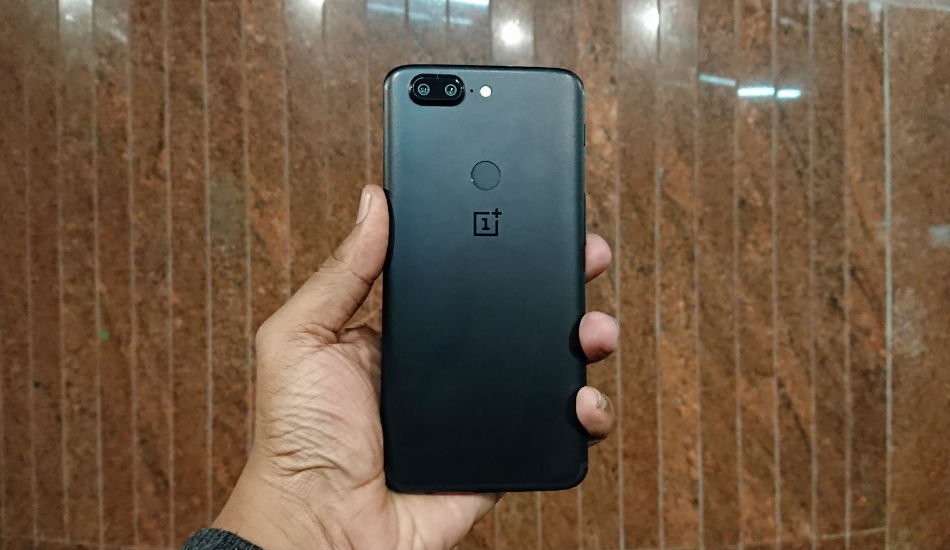 We have already reviewed the Honor View 10 so can speak authoritatively on the phone. The View 10 indeed impressed us with its design. The View 10 is a large yet sleek device and comes with apremium design. It reminds us more of the beautiful HTC devices. You can read more about its design here.

The OnePlus 5T is an equally attractive phone.The basic difference between the phones is while the OnePlus handset has curved edges and a rubber like finish, the Honor View 10 has a glass finish that offers the bling. Fortunately we have also reviewed the OnePlus 5T, which you can read here.

The OnePlus 5T offers a 16 megapixel front camera compared to a 13 megapixel unit in the Honor device.

The Honor View 10, as we said in the review earlier, really does a good job with its cameras, living up to the brands’s pioneering ways when it comes to the dual camera set up. Quick takeaway. The Honor View 10 edges this one, on the back of better low light pictures and its intelligent AI driven suggestions. The One Plus 5T performance is nothing to scoff at, but as a user, we are willing to bet that after the initial adjustment to the slightly cluttered interface, you will learn to appreciate the Honor View 10 and its suggestions to take better snaps. 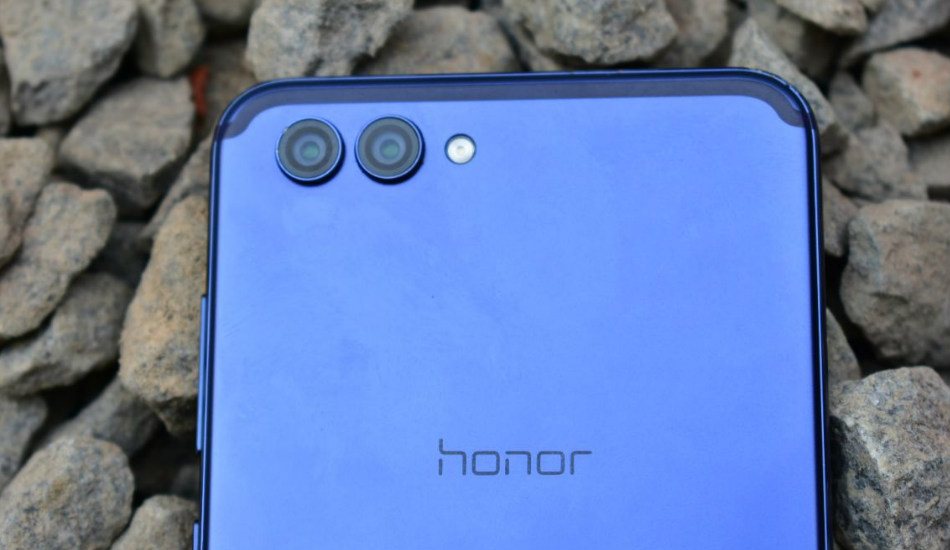 With 6 GB RAM and Kirin 970 octa core processor, the Honor View 10 is a beast that handles all sorts of tasks with ease. With 128 GB storage space, it has enough memory too. This phone has the Android 8.0 Oreo operating system with a tweaked EMUI interface. Another highlight is its 3750 mAh battery.

The OnePlus 5T has 6 GB and 8 GB RAM variants – both of which come with the powerful Snapdragon 835 processor. The two variants come with 64 GB and 128 GB storage space and a 3300 mAh non-removable battery. So if you go for 6 GB model of OnePlus 5T storage can be an issue. Also, this comes with Android 7.1.1 Nougat OS and the Oxygen UI. But do not worry, OnePlus does promise to bring you the Android Oreo eventually. 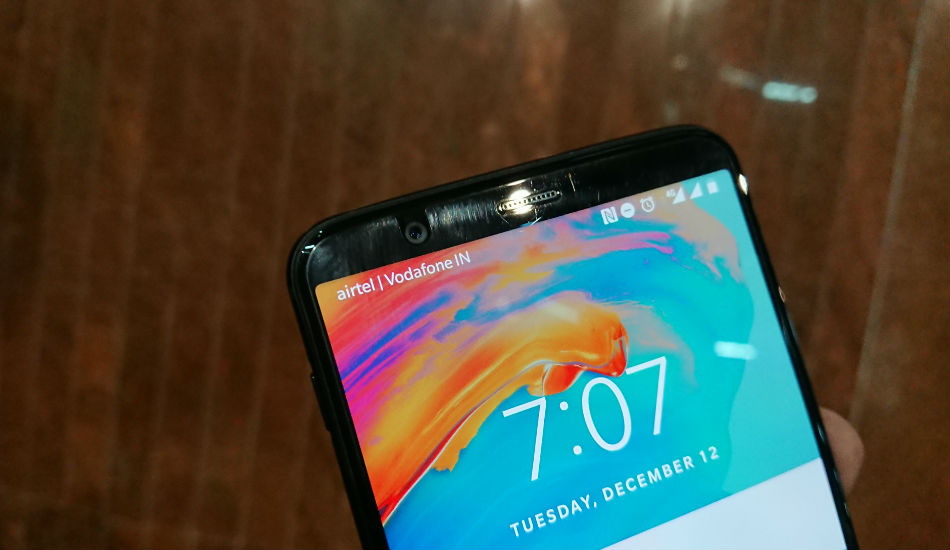 The OnePlus 5T is available for Rs 32,999 for the 6GB RAM variant, while the 8GB RAM version cost at Rs 37,999. The View 10 of Honor costs just Rs 29,999. In terms of price, the Honor View 10 makes every sense as it is couple of grands cheaper. However, we urge you to check out their design as that holds the key to one’s liking. Performance wise both are equally good, with a slight edge for Honor View 10 in the camera department, besides the extra storage and bigger battery.

From the brand’s perspective, the Honor View 10 has talked a lot about being one of the earliest phones in the market to bring you an AI based interface. This is no mean claim, and definitely on view with the camera and overall phone management. But while on the brand, lets not discount the recognisability and prestige the One Plus logo has earned for itself in India. So net net, on cold numbers, the Honor View 10 it is. Go beyond that, and it becomes a choice between a ‘safe’ star and a star that might make it big in 2018 and beyond.