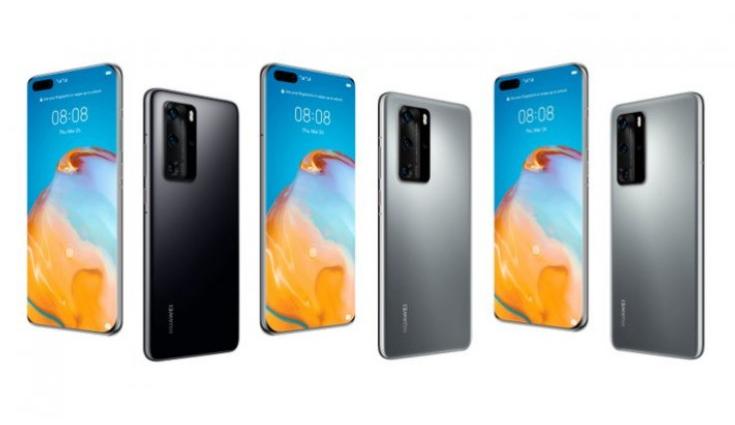 The Galaxy S20 and the Huawei P40 are head to head competitors. So, how do these go up against each other? Let’s find out

Huawei has announced their new line of ‘P’ series phones. The three phones are the P40, P40 Pro and the P40 Pro+. It’s is Huawei’s flagship and an answer to all the other high-end smartphones in the market. The line matches very closely to Samsung’s S20 line up which to has three phones i:e S20, S20+ and the S20 Ultra.

The starting phones for both the series ( S20 and P40) are a lucrative option as they don’t cost as much as their older siblings but still have some of the bleeding edge technology. The Galaxy S20 and the Huawei P40 are head to head competitors. The S20 is priced at Rs 66,999 whereas the price for the Huawei P40 is yet to be revealed. So, how do these go up against each other? Let’s find out.

The S20 has a matte finish glass at the back along with metallic sides. It has a single Type-C port with stereo speakers and no headphone jack. The front has a 6.2” AMOLED 2X display with a QHD+ resolution and a 120Hz refresh rate and an in-display ultrasonic fingerprint sensor. The phone has a punch-hole cutout at the top centre for the front camera.

The phone comes in three colour options: Cosmic Gray, Cloud Blue and Cloud Pink. The phone has an IP68 dust and water resistance. The phone has a hybrid SIM slot where you can avail either expandable storage or a second SIM. The phone also supports NFC with read and write. 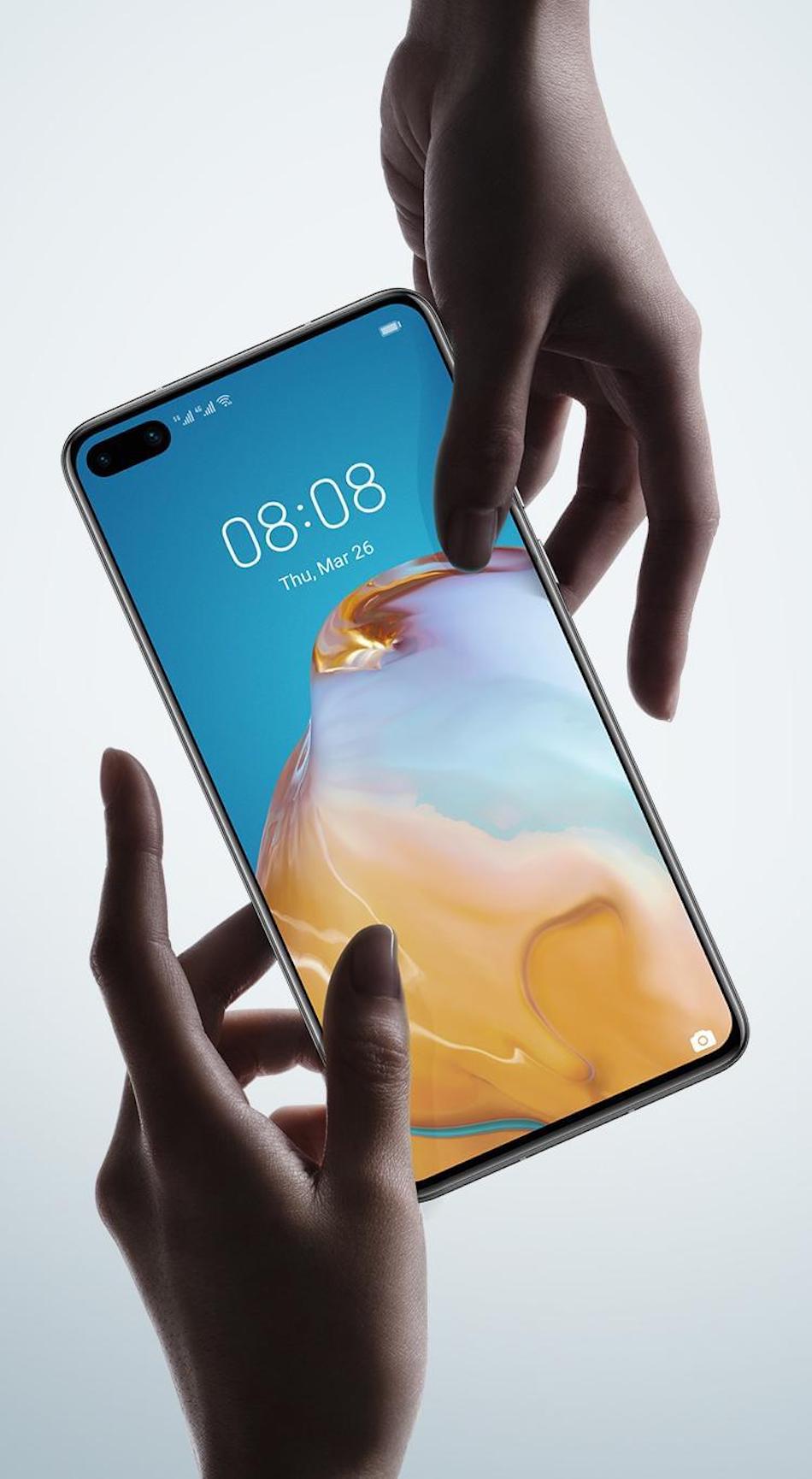 The P40 to has a glass back with a matte finish and metallic sides. It has a single Type-C port at the bottom and no headphone jack. The phone sports a 6.1” AMOLED display with an FHD+ resolution and an in-display optical fingerprint sensor. The display curves on all four sides in order to mimic a water drop. It has a pilled shaped cut out which houses the cameras. The phone has IP53 water and dust resistance. The P40 comes in five colours: Silver Frost, Deep Sea Blue, Black, Blush Gold, Ice White. The phone supports dual SIM where the second SIM can be added either physically or via the eSIM.

Winner: Galaxy S20– The lack of stereo speakers and a high refresh rate along with a lower IP rating, puts the P40 a few steps behind the S20. The quad curved screen although beautiful is not very practical as it increases the chances of fall damage while also making the phone harder to hold. 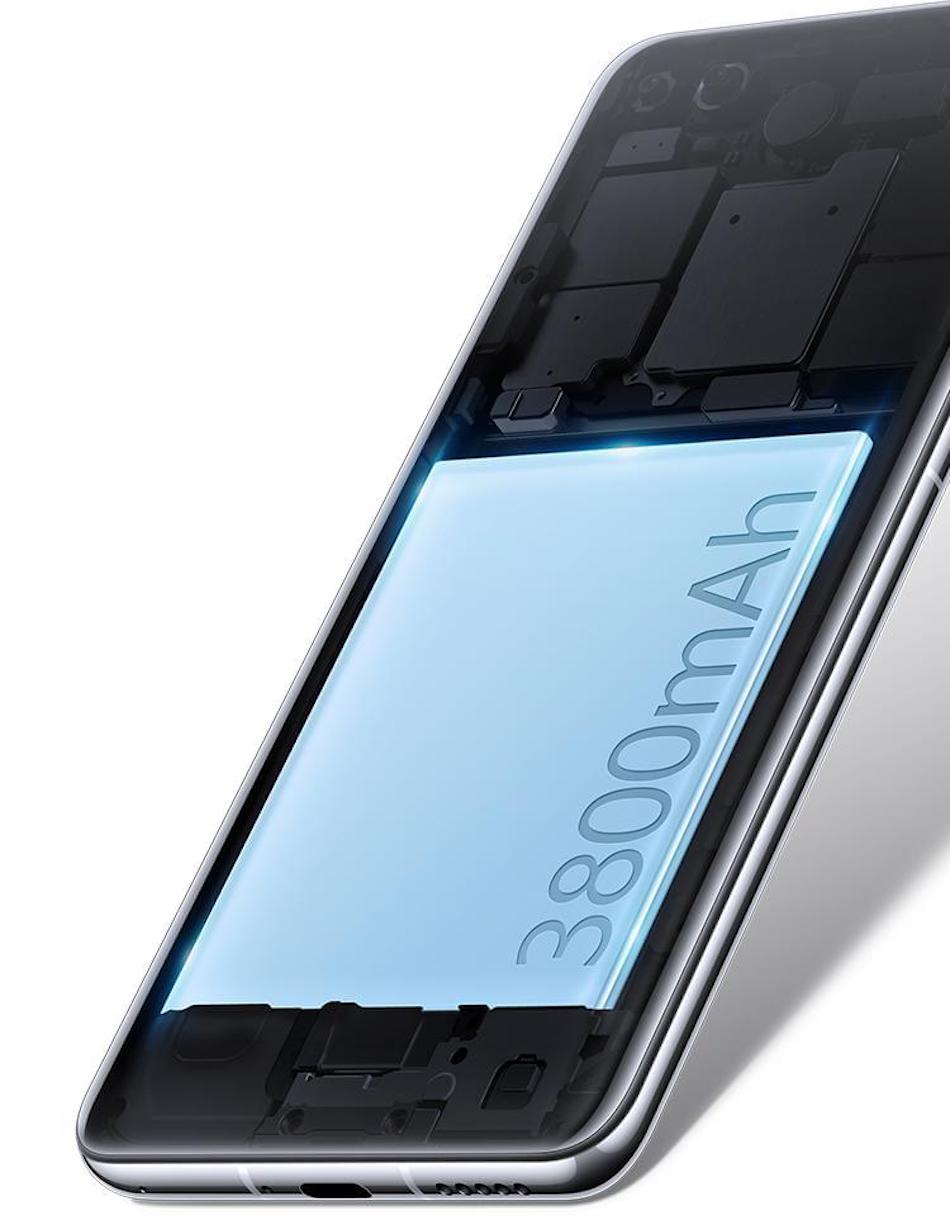 The Samsung Galaxy S20 around the world is sold in two processor variants with one being the Snapdragon 865 and the other being Samsung’s Exynos 990 processor. The latter is sold in India. The Exynos 990 is an Octa-core Soc which is coupled with the Mali-G77 MP11 GPU. The phone comes with 8GB of RAM and 128GB of expandable storage. It is driven by a 4000mAh battery and supports fast charging. It supports 5G and WIFI 6.

The S20 runs on Android 10 with Samsung’s ONE UI on top. It is fast, fluid and responsive and has a lot of useful features like Samsung Pay and a system wide dark mode. 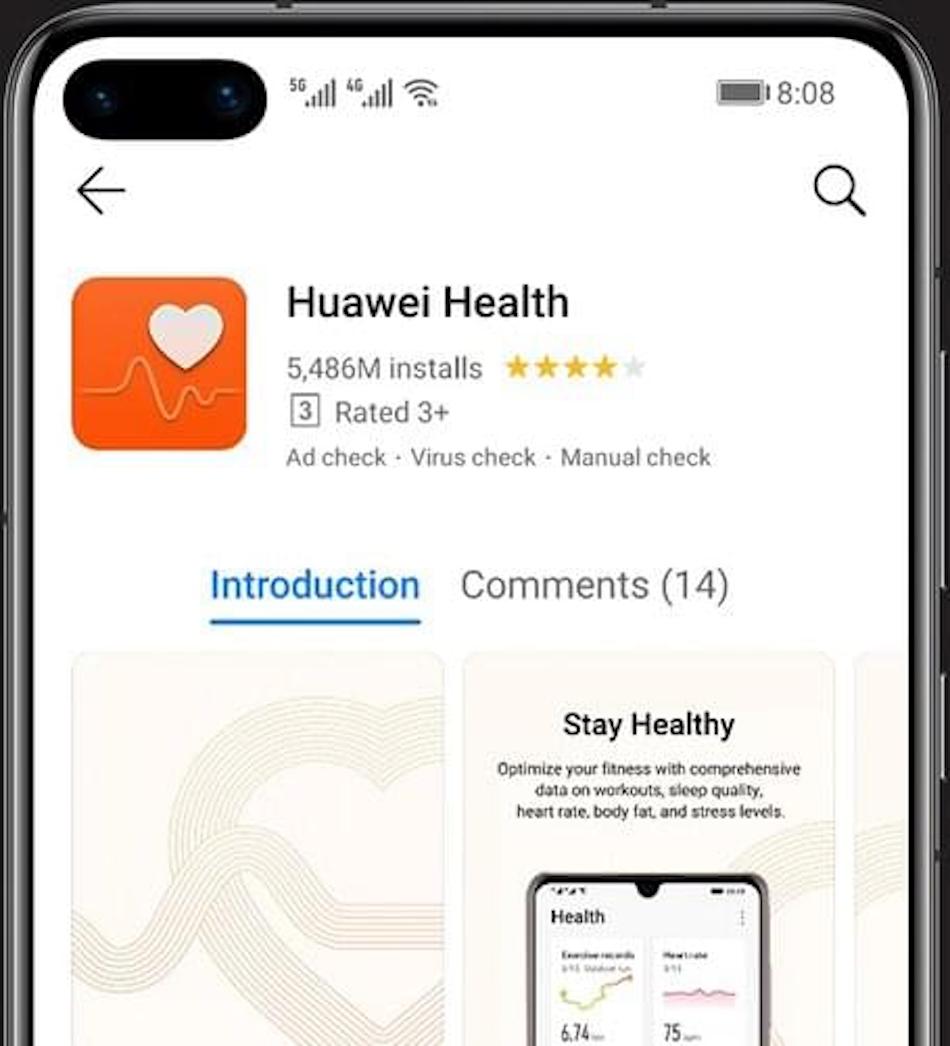 The P40 runs EMUI 10.1 (based on Android 10) however lacks the Google Suite of Apps including the Play Store. The company has included its own App store called ‘App Gallery’. This might be a huge deal-breaker for everyone getting this phone out of China.

Winner: Galaxy S20. The lack of Google services on Huawei makes it next to impossible for use outside China. The phone just cannot survive without Google Services as it is a staple on many phones and would cause communication and connectivity issues.

The P40’s main highlight is its camera which was made in collaboration with Leica. The phone has a triple camera set up at the back which sits within a rectangular casing which is very similar to the one found on the S20. The main camera is a 50MP Ultra Vision Camera with an f/1.9 aperture. It has a 1.1.28 inch sensor with 2.44 μm super large pixel size.

The second module is a 16MP Ultra-Wide lens with an f/2.2 aperture while the third lens is an 8MP telephoto lens that gives you 3X optical Zoom. The supports OIS and AIS. It can record in 4K and 60fps and in HDR. It has software features like AI Portrait studio, Nigh Mode to name a few. 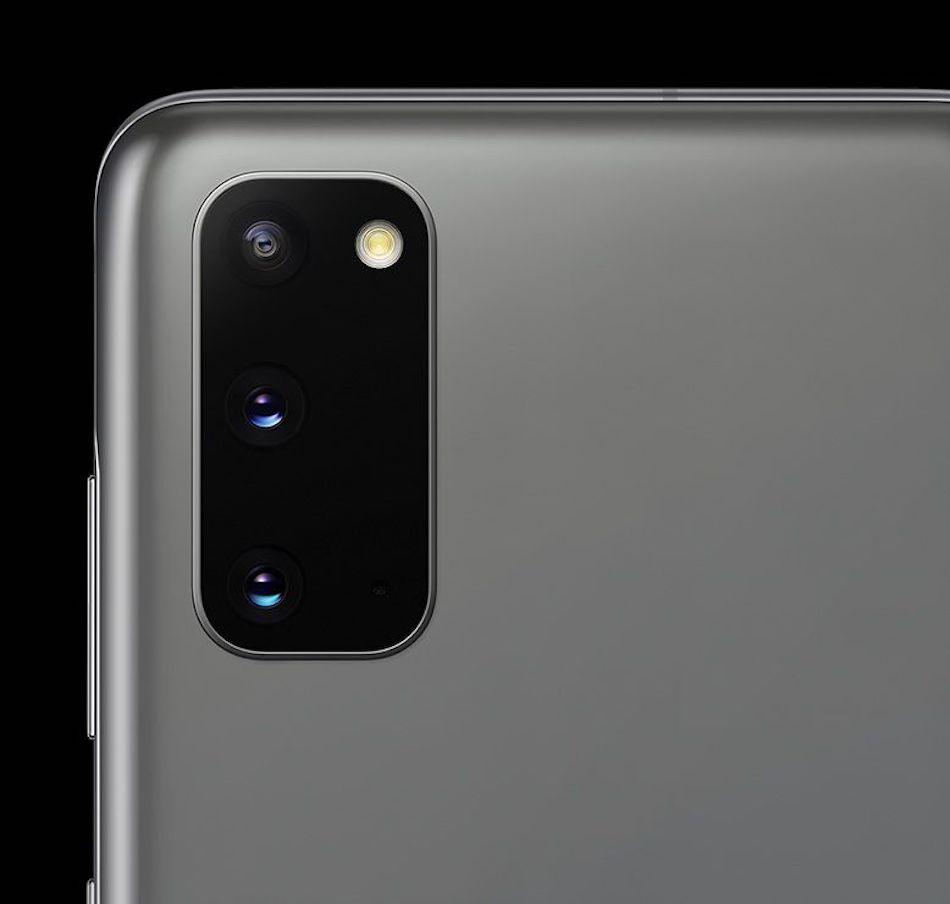 The front camera sits within a pill-shaped notch and is a 32MP shooter with an f/2.0 aperture. The second camera next to it is an IR camera that assists face unlock in low light. It can record in 4k at 60fps as well. The front camera packs software features like Golden Snap, Night mode AI beauty to name a few.

The Samsung Galaxy S20 is loaded with a triple-camera setup with a combination of 12-megapixel primary sensor with f/2.2 aperture, 12-megapixel wide-angle with f/1.8 aperture and a 64-megapixel telephoto lens with f/2.0 aperture and 3X optical Zoom. The phone supports OIS as stabilization technology. The S20 can record in 4K at 60 fps, HDR, 960fps in HD and 8K at 30fps. It has software features like Night Mode, Super Steady video and Single take. The front camera is a 10MP shooter with an f/2.2 aperture.

Winner: Tie-Both phones have their advantages. The p40 has a bigger sensor and while the S20 has the ability to capture in 8K.