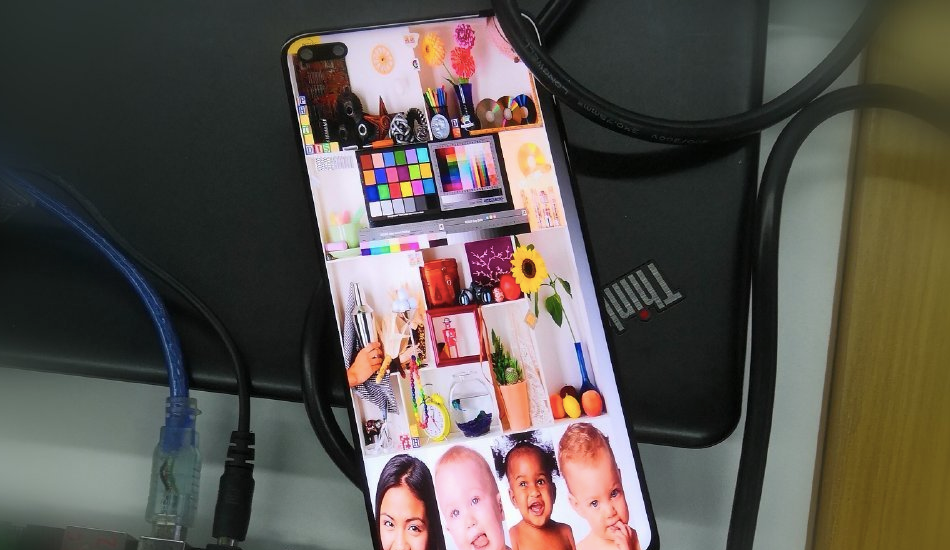 Huawei fan club’s official Weibo account has posted a teaser picture for the launch of the Honor V30 5G. A picture of the alleged Honor V30 has also appeared to have leaked online, revealing a pill-shaped hole-punch display on the front.

Honor Vera30 was confirmed by an Honor official earlier this month with the HiSilicon Kirin 990 chipset. The phone has now been teased officially to arrive soon and with support for 5G networks.

Huawei fan club’s official Weibo account has posted a teaser picture for the launch of the Honor V30 5G, reports GizmoChina. The post mentions the arrival of 5G in China and the says that the company will be sending an Honor V30 5G phone to a lucky user with a comment. 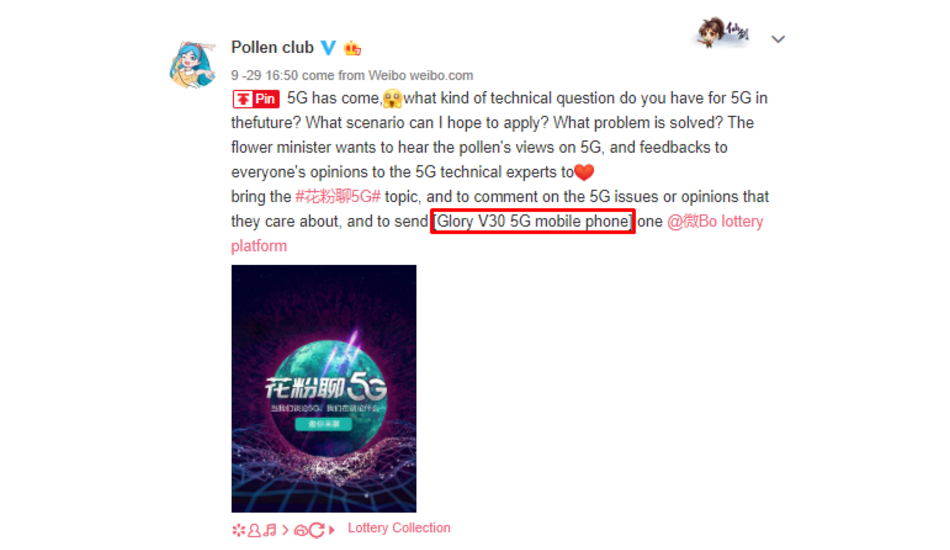 This Honor V30 phone is expected to be the same device that was previously named the Vera30. There’s also a chance that the phone could arrive in two names depending on the regions it will be released in.

Besides the official teaser, a picture of the alleged Honor V30 appears to have leaked online. The image shows a device with near-zero bezels and a punch-hole display. The punch-hole looks different than the one of the Honor View 20 and resembles that of the Samsung Galaxy S10 Plus. 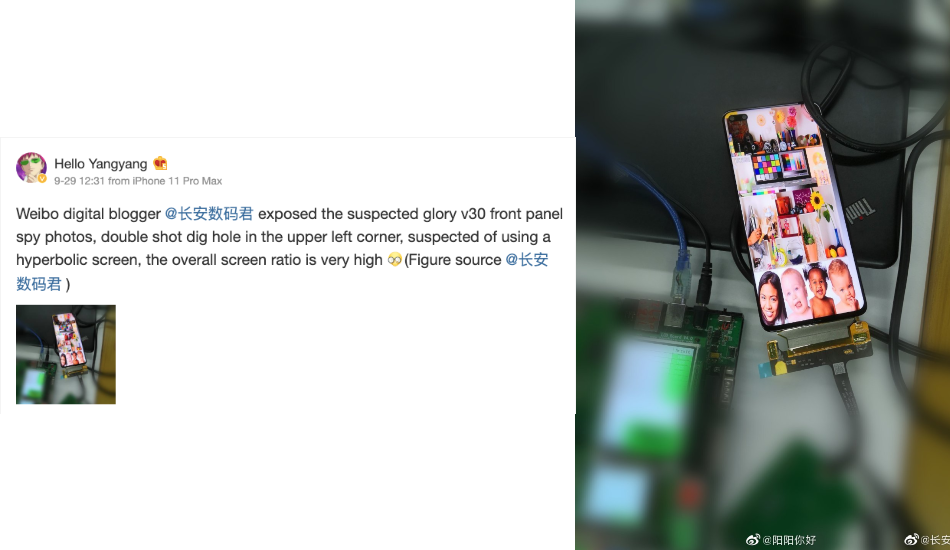 One way to easily distinguish between the two phones will be the position of the punch hole camera which will be located on the top left side of the display. The Galaxy S10 Plus, on the other hand, feature front cameras on the top right side. The punch-hole cutout on the V30 will come with two cameras as well.

Keeping in mind of its history, we can expect the Honor V30 or Vera30 or View30 to launch sometime before the end of 2019, possibly in December.