Honor 8X price leaked ahead of launch on September 5 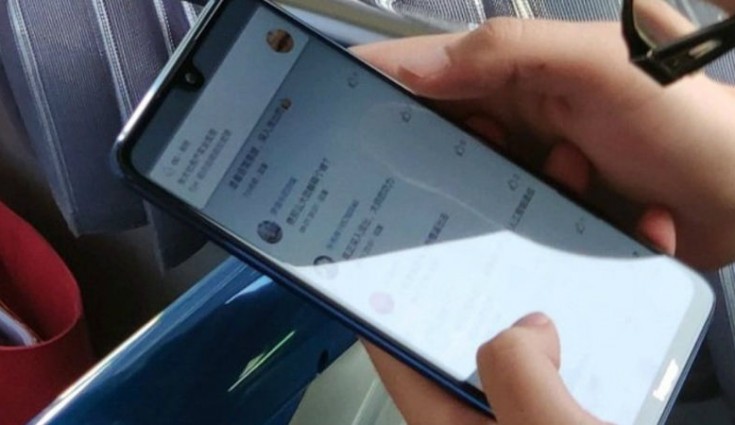 Honor 8X is all set to get unveiled along with Honor 8X Max on September 5 in China. Now ahead of the launch, the price of Honor 8X has leaked online on Weibo, a Chinese microblogging website.

As per a report, the Honor 8X is priced at 2099 Yuan which is approximately Rs 21,990. The pricing, however, does not mention the variant, but it is expected that the pricing is for the 6GB RAM and 128GB variant. The phone is also said to come in 4GB RAM and 64GB storage. The photo seems to be taken at an official Honor store which shows one of the workers with the specs and price of items sold in the store. 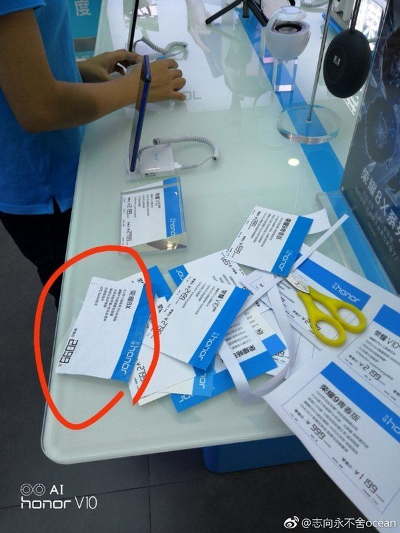 Meanwhile, Honor has also shared a new teaser official handle on Weibo which has confirmed that Honor 8X and 8X Max will have more than 90% screen-to-body ratio. Previously leaked images have also revealed the high screen-to-body ratio in the phone. 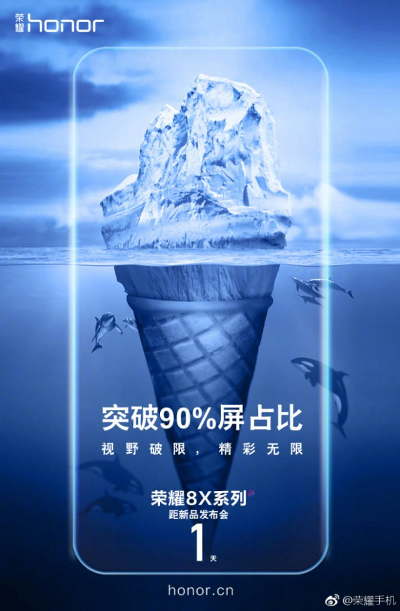 The smartphone will have a 3650mAh battery and run on Android 8.1.0. It will have sensors like Gravity sensor, distance sensor, light sensor, fingerprint recognition. For dimensions, it will measure 160.4 x 76.6 x 7.8 (mm) and weighs 175 grams.

On the other hand, the Honor 8X Max features a 7.12-inches Full HD+ with a resolution of 2244 x 1080 pixel. There will also be a dual rear camera with 16-megapixel primary sensor and a 2-megapixel secondary sensor. For the front, it will have an 8-megapixel camera for selfies. It will come in Black, Blue and Red colours.

The smartphone will feature a 5,000mAh battery and is said to come in 4GB RAM and 64GB storage with Snapdragon 660 chipset. For connectivity, there will be 4G VoLTE-enabled dual SIM slots, Wifi, Bluetooth 5.0, a micro USB port.