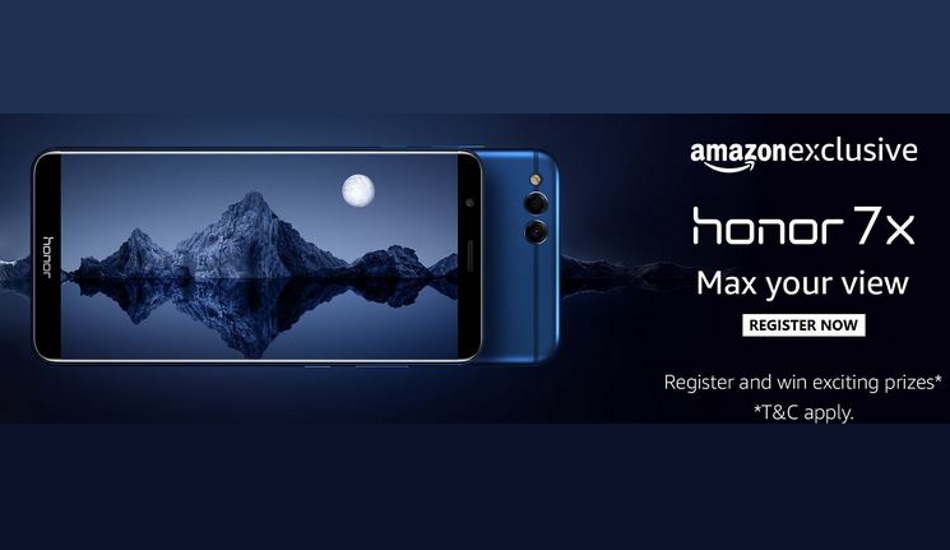 The Honor 7X has a dual rear camera setup which includes a 16-megapixel primary sensor with LED Flash, PDAF and a secondary 2-megapixel sensor.

Huawei’s sub-brand Honor is all set to launch Honor 7X in India on December 5. To recall, Honor 7X smartphone was first launched in China last month in Aurora Blue, Midnight Black and Platinum Gold colours. Now a new red colour variant of Honor 7X has been launched in China for starting 1,299 Yuan which is same as the existing variants.