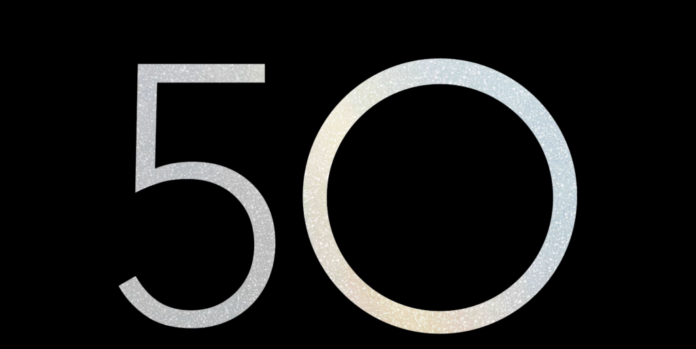 Honor 50 series will have support for GMS (Google Mobile Services).

Honor has announced the launch date of the Honor 50 series on Weibo by posting a teaser video showing the phone’s camera with ring LED in close. Honor 50 Series is called “Vlog image to the beauty of the work”. So the main selling points of the series will be the Vlog camera.

As per leaks, Honor 50 Pro+ is likelt to come with a 6.79-inch AMOLED screen with 2K resolution, a 120Hz refresh rate. The chipset will be coupled with 8 GB of LPDDR5 RAM, a 128 GB of UFS 3.1 storage. There will also be an an in-display fingerprint scanner as well.

The phone will reportedly feature a 50-megapixel primary lens, a 13-megapixel ultrawide sensor, an 8-megapixel telephoto sensor, and a ToF lens. The phone will be backed up by a 4,000mAh battery with 66W rapid charging and 50W wireless charging. It will be made available in three color options — Yellow, Blue, and Purple.