The brand has revealed that it is all set to launch Honor 30S in China on March 30. 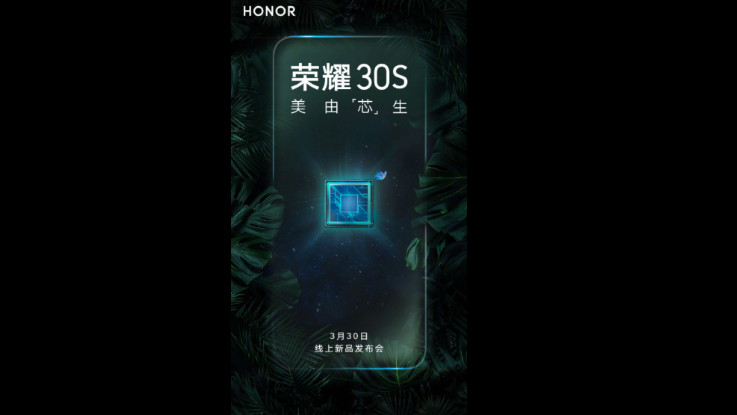 Furthermore, the certification reveals that the Honor 30S will come with a 40W fast charging support. The report has also revealed a render of the upcoming smartphone. The render reveals that the phone will come with a quad-camera setup at the back panel along with a LED flash. The phone will come with a gradient finish. On close inspection, it is clear that the Honor 30S will feature a side-mounted fingerprint sensor on the left hand along with volume controls. That said, there is no information about the upcoming Honor 30S, so we suggest you stay tuned with us for more information.