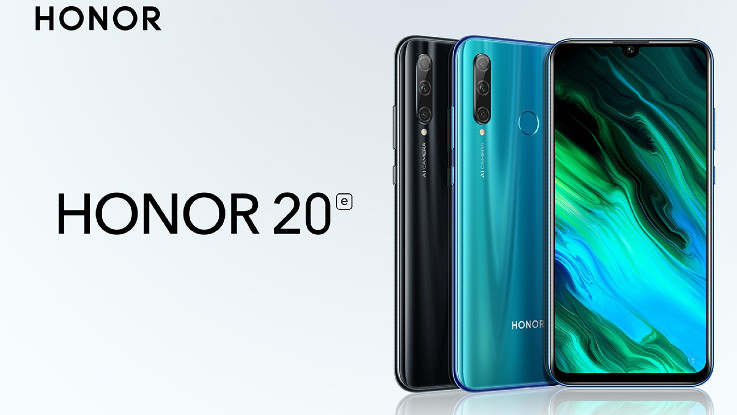 Honor has announced the launch of a new smartphone, dubbed as Honor 20E. The smartphone comes with a price tag of €149,90, which roughly translate to Rs 12,470.

The smartphone is currently listed on the Honor Italy website and it comes in two colour options including Midnight Black and Phantom Blue. Coming to the specifications, the Honor 20E is loaded with a 6.21-inch Full HD+ display with a screen resolution of 2340 x 1080 pixels.

The smartphone is powered by an octa-core Kirin 710F processor clocked at 2.2 GHz. The smartphone is backed by a 4GB of RAM and 64GB of internal storage, which can be further expanded up to 512GB via microSD card slot.