Here are the camera details of Xiaomi Mi Note 10 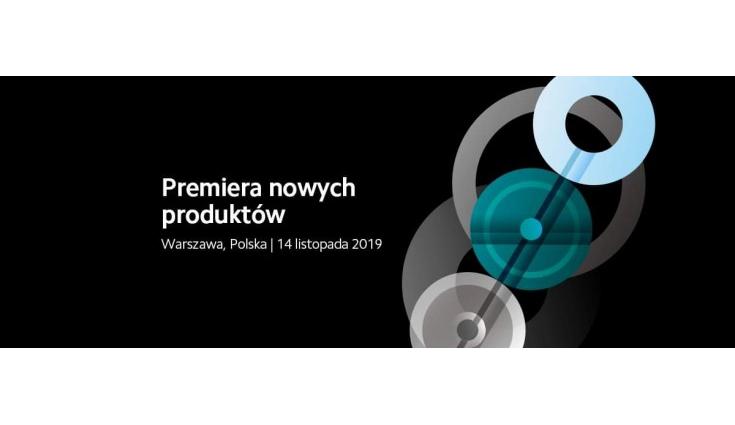 Xiaomi will launch Mi Note 10on November 14 in Poland.The Xiaomi Mi Note 10 is said to be the global variant of Mi CC9 Pro which is set for November 5 launch in China. Now Xiaomi has revealed the camera details of the upcoming Mi Note 10 smartphone.

As per the teaser released by Xiaomi,Xiaomi Mi Note 10 will have a penta camera setup on its rear with a combination of108-megapixel primary shooter,5-megapixel super telephoto lens,12-megapixel portrait lens,20-megapixelultrawide lensand a 2-megapixel macro lens.The five cameras are also coupled with two dual LED flash units. 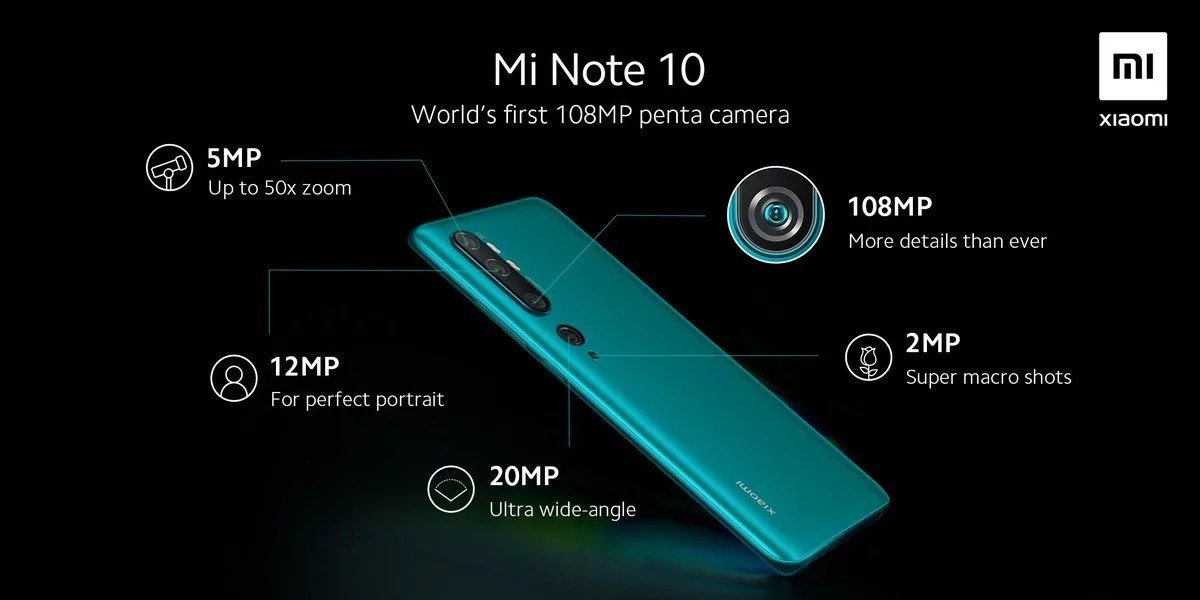 Xiaomi has not officially revealed the specs of Mi Note 10 but it isexpected to come with same specs as of Mi CC9 Pro.The Xiaomi Mi Note 10 is said to sport a 6.4-inch full HD+ AMOLED display. It will be powered by the Qualcomm Snapdragon 730G processor coupled with 6GB RAM and 128GB UFS 2.1 storage.

Apart from penta rear camera setup, the phone will have a32-megapixel front camera housed inside notch.It will be backed up by 4,000mAh battery with support for 30W fast charge. The phone willfeature IR Blaster, NFC and 3.5mm audio jack.

It is expected that along with Mi Note 10, Xiaomi will also launchMi Note 10 Pro which will feature 6.7-inch AMOLED screen with a 90Hz refresh rate. It will be powered by Snapdragon 855 Plus processor coupled with 6GB RAM and 128GB UFS 3.0 storage. It will have the same penta camera setup like Mi Note 10. The handset will have a 5x optical zoom on the back and a 32MP shooter on the front. It will be fueled by a 4,000mAh battery with 40W fast-charging support.