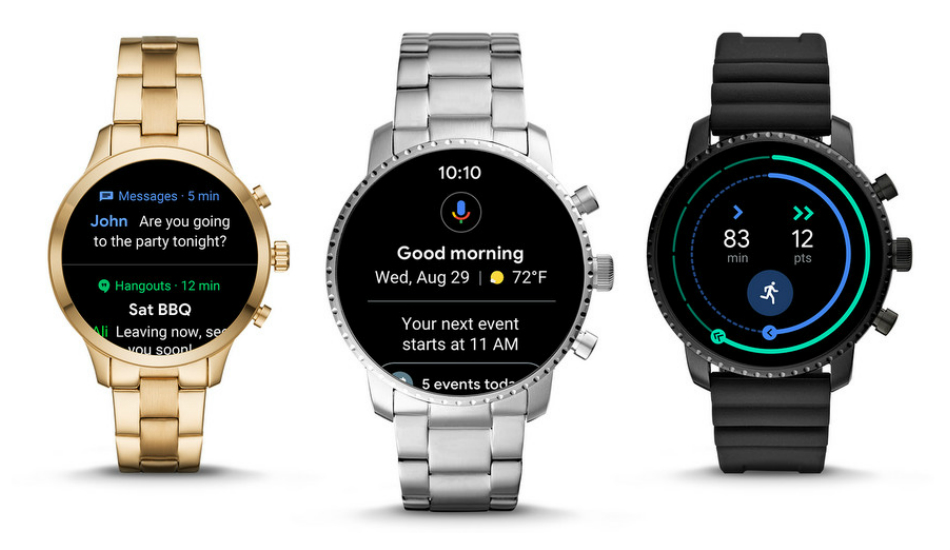 Even though Google is tackling anti-trust lawsuits filed by Fitbit, it hasn’t entirely forgotten about WearOS. Google has announced a new update that will be hitting the shores of select smartwatches in the fall. The update will bring in much-needed improvements making the OS snappy, improving the overall look and feel of it.

In a statement, Google said “In the next OTA update coming in the fall, we’re bringing in a lot of performance improvements making the overall experience very smooth. The app launch and device pairing times will also be significantly reduced. We’ve also improved the SystemUI for more intuitive and responsive controls for managing different watch modes and workouts.”

The company also added, “With improvements in the CPU core usage, users will see up to a 20% speed improvement in application start times.” 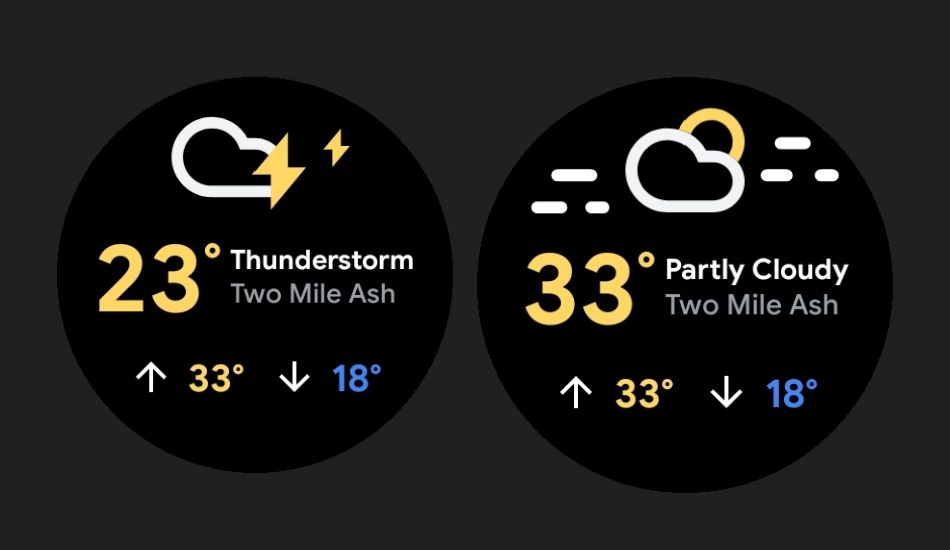 In addition to this, Google has also reworked on its Weather app and it now comes with an amazing UI. It also brings alerts and hourly breakdowns. WearOS is currently based on Android 9 and the latest version is WearOS 2.18. Google is also working on the core WearOS Android 11 update which will bring newer APIs to the platform.