Google is expected to announce its own voice-controlled assistant for Android on June 27th. With Google's vast language resources this new rival has huge potential.

Google, the company behind Android, is expected to release its own voice assistance capability for Android at this week’s I/O conference.

While Android already has, though slightly limited, a voice assistant in the form of Android Voice Actions system, this new product which has been code-named Majel is expected to be a significant one. 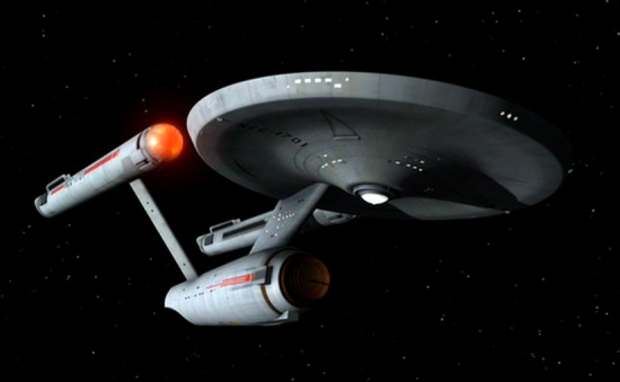 HTC on Saturday hinted at a possible Siri rival through its Twitter and Facebook page, Samsung already has something called S-Voice recently released on the Samsung Galaxy SIII, even LG week revealed Quick Voice, a personal voice-control assistant which features natural-language processing technology, to let its smartphone users search, write emails and so on-with built-in support for interactivity with 11 apps at its start, though right now it’s confined to Korea. Even our home grown Micromax has rolled out something called AISHA.

While Siri on iPhone is by far most praised voice assistance service, if Google manages to use its resources well, this new product will have fabulous capabilities. Google has capabilities in almost all the spoken language in the world and a deep understanding of them thanks to its Translation engines and ample research that has already gone behind this capability.

But then knowing a language and using that knowledge to devise a new application are two entirely different things. But given Google’s track record in creating technologies, we are very hopeful of a well made and useful application that can potentially be a game changer especially given the fact that it will bring voice activation tech to the masses as Android phones are much cheaper than that of iPhone.