Google has won a patent for using face recognition technology to let multiple users login into a computing device.

Google has reportedly been granted a patent for face unlocking system for multiple users which if implemented will allow two or more users to use the same device and they can also unlock the device by just looking at it, without encroaching each other’s data.

Engadget spotted the Google’s patent filing that basically is about login access based on facial recognition for multiple users. The multi-user face unlock feature appears to be engineered and exhaustively tested by Google Android software developers.

The Mobile Indian had reported about the multi-user accounts feature in the Android mobile operating system. 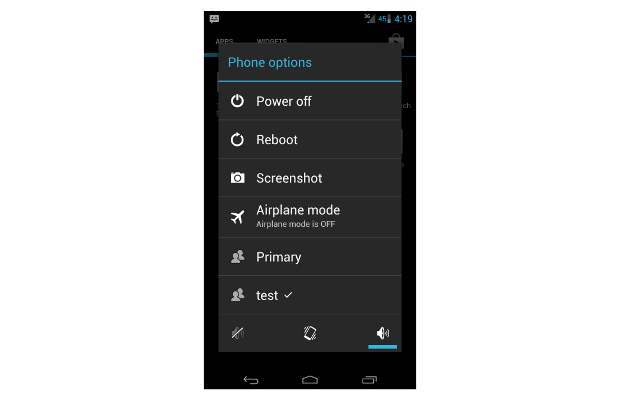 With this feature, a typical Android operating system running device would offer access to several users without hampering the data of other users. Basically, the same concept of multiple user accounts exists even in computers and the same is now being tested out for the Android OS. 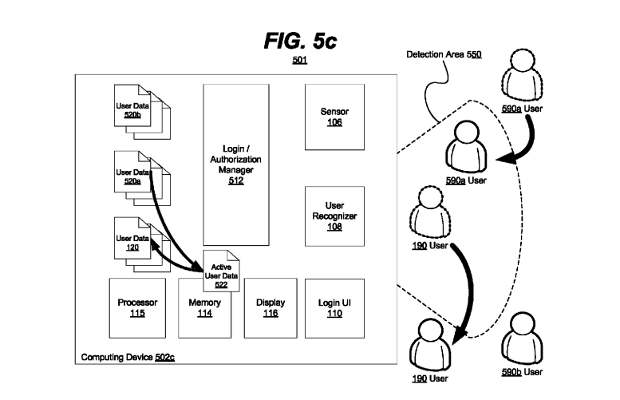 Google Android developers say that the feature is still not yet ready and carries some security slip-ups and that is why this piece of code has been disabled.

The new patent won by Google is about login access for multiple users through Face Unlock feature in the Android OS based devices. Basically, a computing device will let multiple users share it by allowing accessing through front facing camera. Using the facial recognition technique, the computing device will be able to recognise the user, provide access and load the user’s profile.

The computing device can have a built-in camera or it may be attached additionally to it. Apart from the facial recognition, the login manager would also offer ability to enter alphanumeric code to be fed by the user in order to gain access.

The multiple user recognising face unlock feature certainly makes the Android mobile operating system look like a futuristic sci-fiction ready software. However, there are several challenges involved in the process of enabling this feature and we may not see this feature enabled at least till a year or two from now.

TWS Patent War: Bose is on top, followed by Apple