Google Play Store for India has made the Nexus 5 smartphone available starting Rs 28,999 and the new Nexus 7 tablet starting Rs 20,999.

The Asus made Nexus 7 (2013) tablet features a 7-inch IPS display with 1080p HD resolution and has 323 pixels per inch. This tablet is powered by a quad-core 1.5 GHz Qualcomm Snapdragon S4 Pro mobile SoC which is paired with 2 GB RAM. The Google Play Store offers 16 GB, WiFi only model of the tablet for Rs 20,999 while its 32 GB version is offered in WiFi only model for Rs 23,999 and WiFi+LTE model of the tablet is available for Rs 27,999. By default, the new Nexus 7 tablet runs Android 4.3 Jelly Bean and is upgradable to Android 4.4 KitKat. 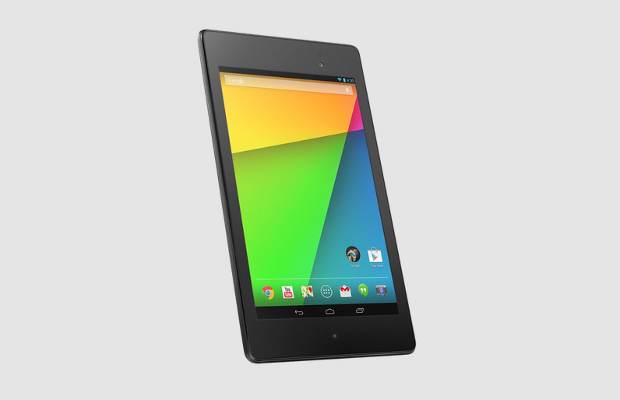 The Google Nexus 5 and new Nexus 7 tablet would be available through other retail channels as well and we recommend buying them only with a bill.