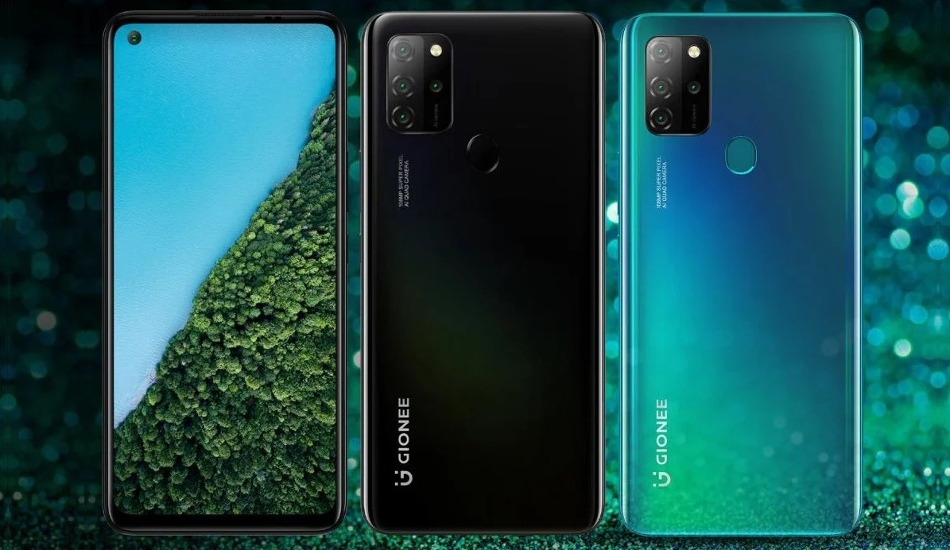 The Gionee M12 is loaded with a 6.55-inch HD+ punch-hole display with a screen resolution of 1600 x 720 pixels and 91 per cent screen-to-body ratio. The smartphone is powered by an octa-core MediaTek Helio P22/ A25 processor. The Helio A25 chipset edition of the Gionee M12 has 4 GB of RAM and 64 GB of storage.

The Helio P22 powered model has 6 GB of RAM and 128 GB of storage, which can be further expanded using micro SD card slot. On the camera front, the phone features a quad-camera setup with a 48-megapixel primary lens with f/1.79 aperture, 5-megapixel 115-degree ultra-wide lens, and two 2-megapixel sensors. For the front, there is a 16-megapixel selfie shooter with f/2.0 aperture.

The Gionee M12 features a 5100mAh battery with 10W charging support. The phone runs on Android 10 operating system. It comes with a fingerprint scanner at back.