Forget Port-less, a Button-less iPhone 15 may arrive next year 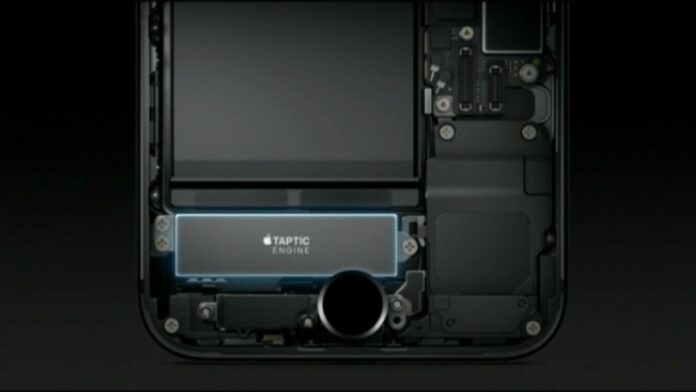 Apple iPhones have always been a little slow in adopting new designs but when they do, they often start a new industry-wide trend. It seems like Apple is planning to make another industry-first move where it may remove physical buttons from its next iPhone, the iPhone 15, and replace them with solid-state buttons, essentially making the iPhone button-less.

TF International Securities analyst Ming-Chi Kuo has said via a tweet that physical volume and power buttons on next year’s two high-end iPhone 15 models will be replaced with solid-state buttons. For those unaware, Apple first brought the solid-state home button on the iPhone 7 where the button would give you a sense that it was pressed, with the help of haptic motor which Apple likes to call its Taptic Engine.

Moreover, there will be a separate taptic engine for other general vibrations of the system in the iPhone 15 Pro and 15 Pro Max similar to how it is currently done in iPhones. This brings the total amount of haptic motors in the devices to three.

Kuo notes that the move could further benefit Apple’s existing Taptic Engine suppliers – Luxshare ICT and AAC Technologies as the shipments of Taptic Engine would grow by 80 percent to 100 percent YoY in 2023. Moreover, as we said, this button-less design would become an industry-wide trend as per Kuo, with Android smartphone makers soon following suit.

Next, he also indicates that the launch of iPhone 15 lineup will take place in the second half of next year, which aligns with Apple’s usual release timeline for new iPhone models. Kuo says that a button-less design and the adoption of USB-C will be the two major changes in the iPhone 15 series. The iPhone 15 Pro and 15 Pro Max should get the A17 Bionic SoC while the non-pro models may get the regular A16 Bionic SoC.