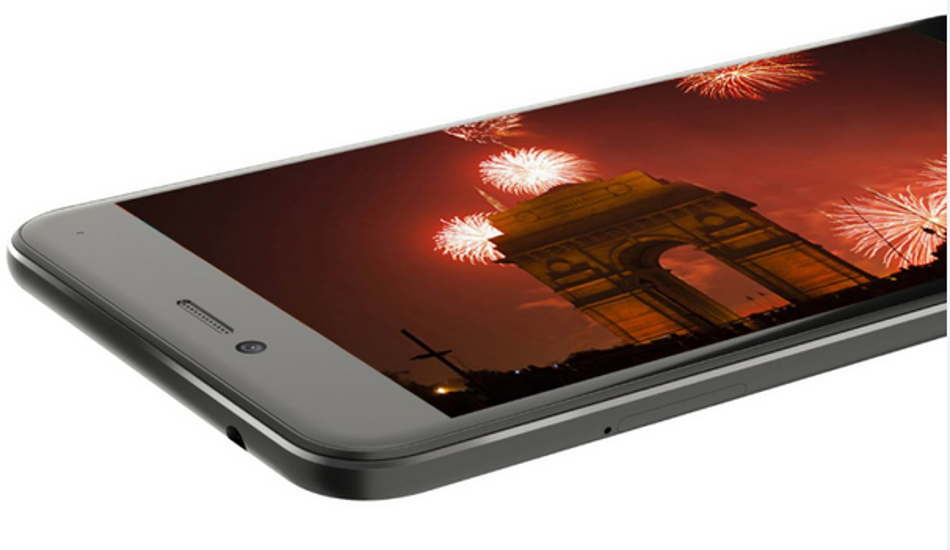 The smartphone will be owned by Flipkart itself and will be sold exclusively via Flipkart starting 15 November.

E-commerce giant Flipkart is all set to launch its first own smartphone under new Billion brand. The smartphone is called Billion Capture+ and it is scheduled to go on sale starting from November 15 exclusively on Flipkart. The teaser page of the upcoming smartphone is already live on Flipkart website.

From quite a few days, Flipkart has been teasing about its upcoming launch on its social media platforms like Facebook and Twitter with #CaptureIndia. The teaser says “#CaptureIndia as it comes alive at night with its vibrant colors, festivals & celebrations with Billion Capture+. Coming Soon! #MadeForIndia #OnlyOnFlipkart.” 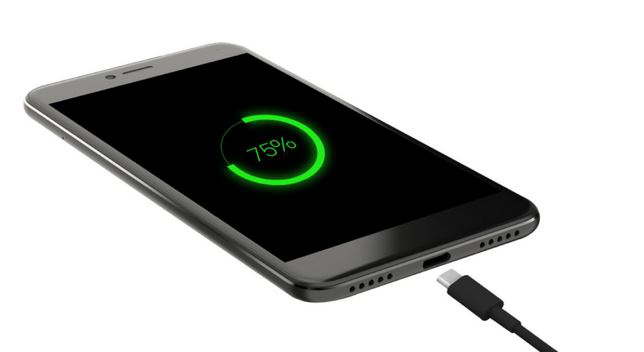 Flipkart has revealed that the Billion Capture+ will come with dual rear camera setup and it will have camera features like Super night mode, Bokeh effect and Depth-of-field. Further, Flipkart also teases that battery will support fast charging and says that the smartphone would offer hours of battery with minutes of charging. As per the teaser by Flipkart, the smartphone will also come with unlimited cloud storage and a powerful processor.

From the images teased by Flipkart, one could see the power button and the volume rocker on the right side of the device. At the top, there will be 3.5mm jack on the top and the speaker grille, while at the bottom, there is USB Type-C port. At the back, the device will also sport a circular fingerprint sensor below the camera module.

Further Billion Capture+ will feature a premium body and a full HD display which means it will have a screen resolution of 1920 x 1080. The device will run on stock Android Nougat operating system. Flipkart has further announced that the device will come with exciting partner offers for the sale. There will be 130 service centers in 125 cities and towns across India, as per Flipkart.