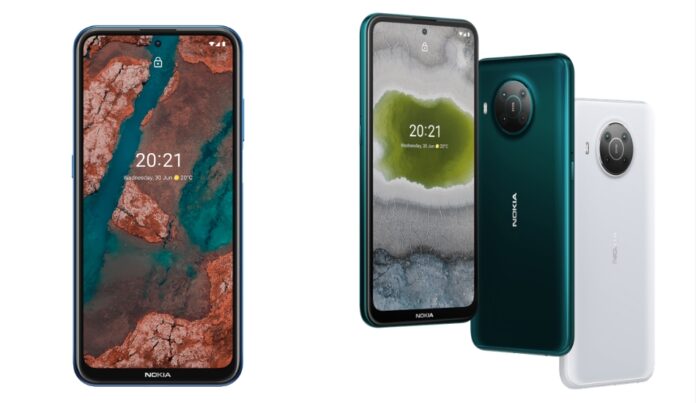 Five new Nokia phones could soon be launching in India considering they have appeared on Nokia's Country-specific SAR values page for India.

HMD Global had launched six new smartphones under its portfolio back in April, including the Nokia C10, Nokia C20, Nokia G10, Nokia G20, Nokia X10, and the Nokia X20. While none of them were launched in India, it seems like five of them might soon make their way to the country.

Earlier this week, NokiaMob had spotted SAR values of the Nokia X10 and X20 for the Indian region on Nokia’s global website that suggested imminent launch. Now, SAR value for three of the other smartphones, including the Nokia C20, Nokia G10, and the Nokia G20, have been spotted on the same website, suggesting an announcement could be in tow soon.

The global website of Nokia shows country-specific SAR values for its smartphones, and for India, the five new phones to join the list include Nokia C20, Nokia G10, Nokia G20, Nokia X10, and Nokia X20.

There’s no official announcements regarding the launch timeline of the devices in India. However, the listing suggests HMD Global could soon announce the launch for India.