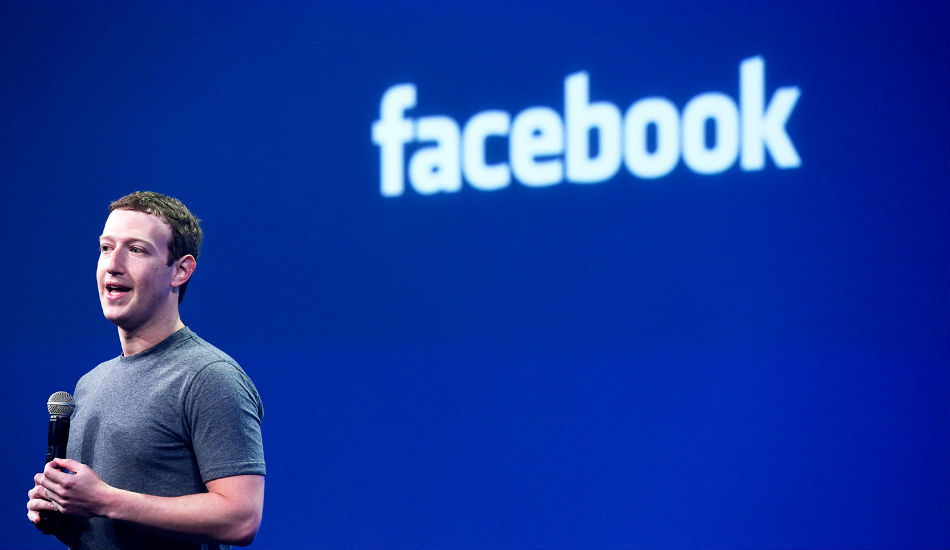 Facebook founder reveals the company “made mistakes” in the past and now needs to setup up to resolve the issue.

Amidst the firestorm of publicity regarding data being leaked to influence political scenarios, Facebook CEO Mark Zuckerberg has come out and admitted to the public by saying a “breach of trust” had happened. Zuckerberg has revealed that the social media platform committed mistakes which involved Cambridge Analytica using users’ data for political consultancy.

The admission follows the classic PR playbook, about admitting the mistake quickly, and promising action earnestly, to douse out the current outrage. It remains to be seen just how serious the platform and its founder is about acting on its primises in the long term. Going by past experience, it has become increasingly obvious that the primary guidance for Facebook will come from its market capitalisation and protecting its turf, users coming somewhere after that.

In his statement on Facebook, Zuckerberg promised the company would be working on making it harder for third-party apps to extract user information and added by saying “We have a responsibility to protect your data, and if we can’t then we don’t deserve to serve you”. In another interview, he said he was ”sorry” this had happened and he’ll willingly testify to the Congress if asked to.

In his Facebook post, Zuckerberg pledged to investigate all Facebook apps including third-party services that were given less to large amounts of user information before the social media platform changed its data rights in 2014. Addressing the current issues, the Facebook CEO promised to conduct forensic audits on any app and ban the developer if they failed to comply with the proceedings of the audit.

Zuckerberg also added that the company will now be restricting developers access to data and remove the rights to access if an app hadn’t been used in 90 days. The CEO also claimed that the firm will be asking app developers to obtain approval in order to run their service on Facebook and also sign contracts for further access to users’ information.

Zuckerberg said “While this specific issue involving Cambridge Analytica should no longer happen with new apps today, that doesn’t change what happened in the past. We will learn from this experience to secure our platform further and make our community safer for everyone going forward”.

The latest allegations against Facebookhas sparked massive criticism for the social media giant including one incident where former Facebook employee Brian Acton, who happens to be the co-founder of WhatsApp urged people to move on and delete Facebook.