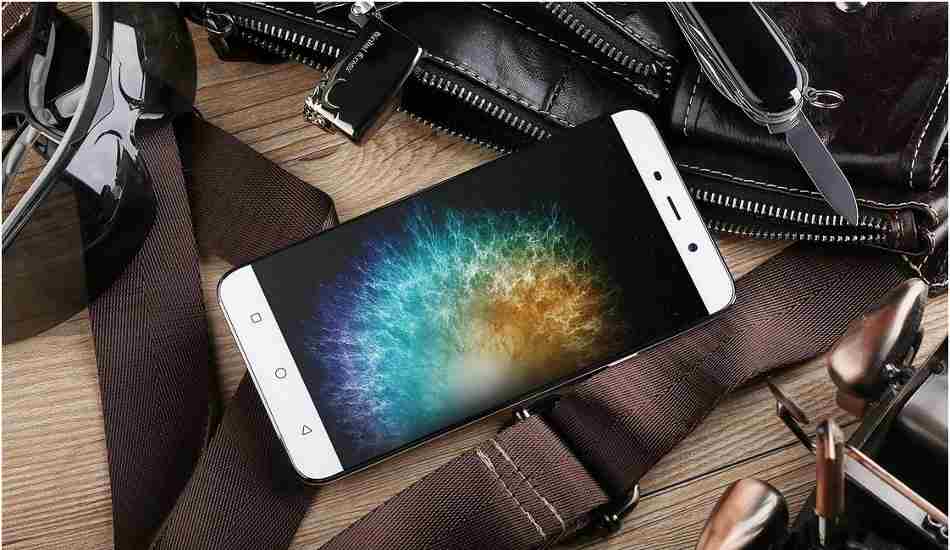 Coolpad Note 3 will be released on October 8th and will be exclusively available on Amazon India.

Coolpad Note 3, which was revealed in August this year, is set to be launched in India on October 8, i.e. this Thursday. Coolpad has been infact teasing it through its Facebook page since few days. The Coolpad Note 3 will be available exclusively through Amazon India.

The Note 3 offers 16 GB of built-in storage and a memory card slot using which you can increase its memory to up to 64 GB via a micro SD card. It has a 13-megapixel rear camera with LED flash and a 5-megapixel front-facing camera as well. The smartphone is packed with 3000 mAh battery.

Though the company has not reveled anything about the price yet but at the time of announcement it said that Note 3 would be under Rs 10,000.