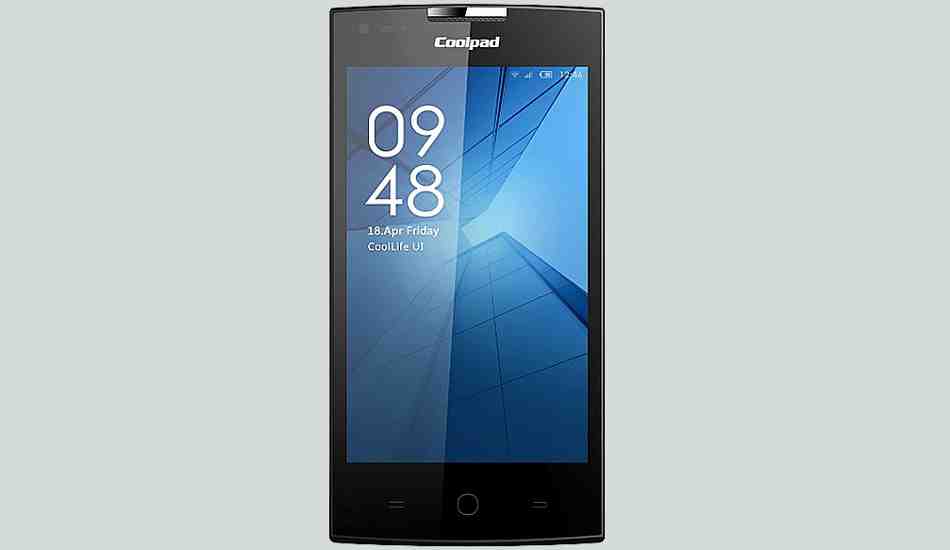 The newly launched Gold variant of Coolpad Note 3 Lite will be available exclusively on Amazon.in from June 9. 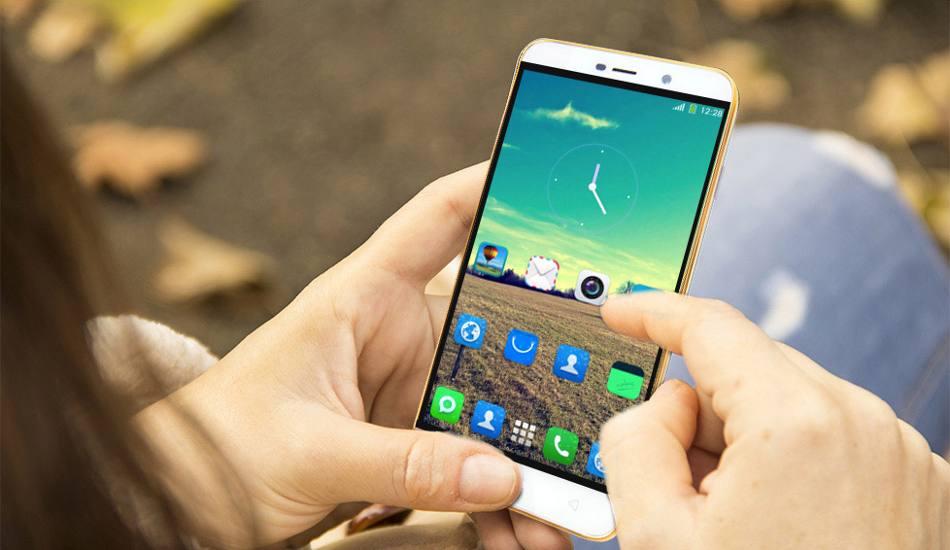 Syed Tajuddin, chief executive officer, Coolpad India said, “From the time Coolpad Note 3 Lite was launched, this power- packed smartphone has received phenomenal response due to its power- packed features. Note 3 Lite was launched exclusively for Indian market reiterating our commitment. To mark the occasion of selling 5 lakh units in less than 6 months, we unveiled the limited gold edition of Note 3 Lite. This new variant is our way of thanking our esteemed customers for the immense support.”

Coolpad Note 3 Lite was launched in the beginning of this year on January 15, 2016. It was available exclusively on Amazon.in in champagne white and black variants.

The Coolpad Note 3 Lite features a fingerprint sensor, located at the back of the phone and supports 360 degrees finger rotation capability. Coolpad Note 3 Lite is equipped with 5 inch HD screen, 3GB of RAM along with 16GB of in built storage. It supports 4G LTE, 3G and GSM network frequencies. This dual-SIM phone has SD Card support upto 64 GB. It features a 13-megapixel rear-facing camera with LED flash and auto focus alongside a 5-megapixel front-facing camera. Both the front and rear-facing cameras feature CMOS image sensor. The handset is powered by a 2,500 mAh battery.