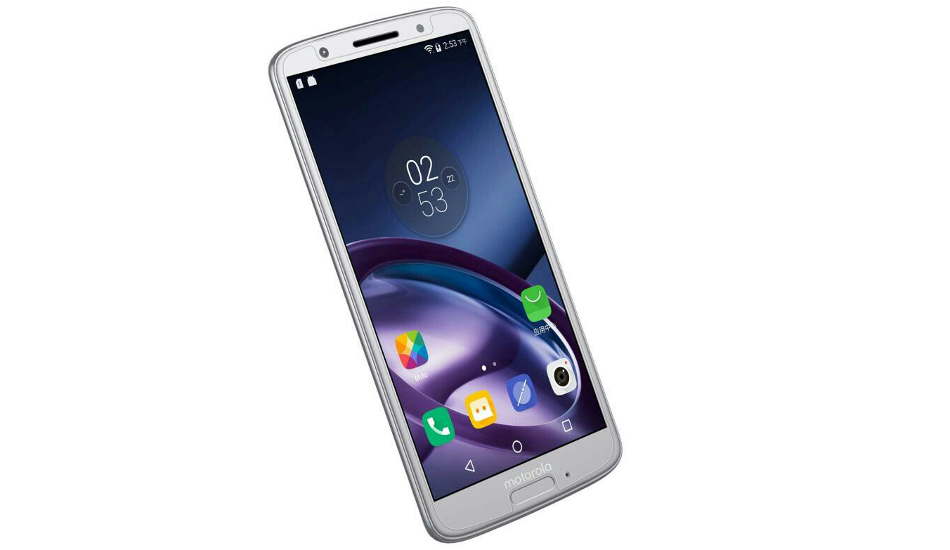 All three Moto G6 smartphones are said to be shipped with an 18:9 displays.

Codenames of all the three Moto G6, Moto G6 Plus and Moto G6 Play smartphones have been leaked by popular leakster Evan Blass on his official twitter handle. As per his tweet, codenames of the three phone are below:

As per previously leaked specs, all three Moto G6 smartphones will ship with an 18:9 displays. Moto G6 Plus will be powered by a Qualcomm Snapdragon 630 processor. The phone will be backed by a 3250mAh battery. The smartphone is said to be priced at Rs 17,000.

Moto G6 will be powered by Snapdragon 450 chipset coupled with 3GB/4GB of RAM and 32GB/64GB of internal storage. There will be a dual rear camera-setup with 12-megapixel and 5-megapixel sensors while for the front, there will be a 16-megapixel camera for selfies and video chats. The phone will be backed by a 3000mAh battery and it will come with a price tag of Rs 15,000.

Moto G6 Play will be powered by Qualcomm Snapdragon 430 processor and 3GB RAM. The phone will be backed by a 4000mAh battery and will have a 12-megapixel rear camera. The smartphone is rumoured to be priced at Rs 12,000.

As of now, the exact launch details of Moto G6 Plus, Moto G6 and Moto G6 Play smartphones is not known but all the smartphones are reported to be launched at the upcoming Mobile World Congress (MWC) 2018.