The phone comes with preloaded music from the music maestro AR Rahman. 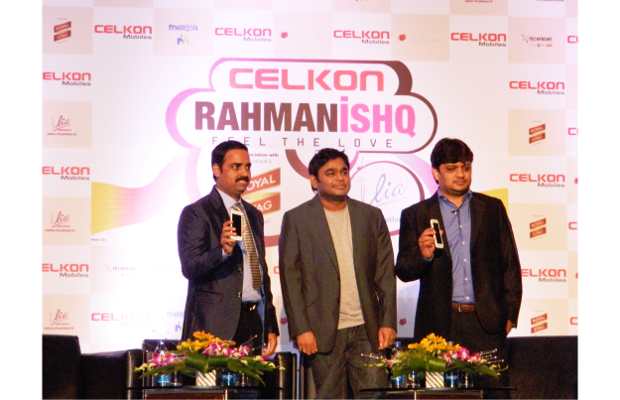 There is a 5 megapixel rear camera in the smartphone with video recording and smile detection features. Along with that the handset comes with a unique shake to share feature allowing users to share images and content by shaking device for connecting with the other compatible device.