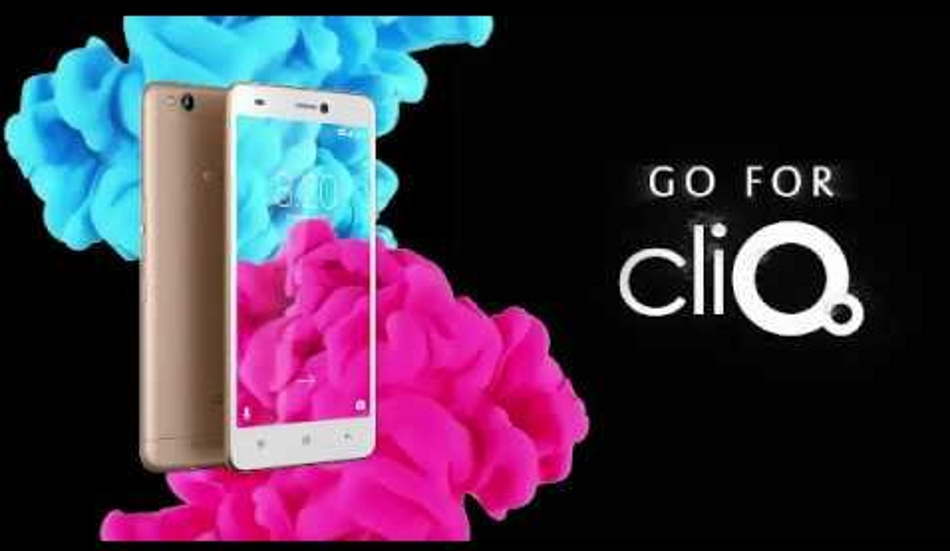 The smartphone runs on an older Android 6.0 Marshmallow operating system.

Celkon has launched its new 4G smartphone in India, which is named as Celkon CliQ. The smartphone is priced at Rs 8,399 and will be available at offline retailer stores across India.

The Celkon CliQ features a metal body and a 5-inch HD IPS (720×1280 pixels) 2.5D curved glass display. It is armed with a 1.3GHz quad-core 64-Bit Cortex A53 processor, which is coupled with 2GB of RAM. The smartphone comes with 16GB of internal storage, which can be further expandable up-to 128GB via microSD card. The smartphone runs on an older Android 6.0 Marshmallow operating system.