Can IQOO take on OnePlus? 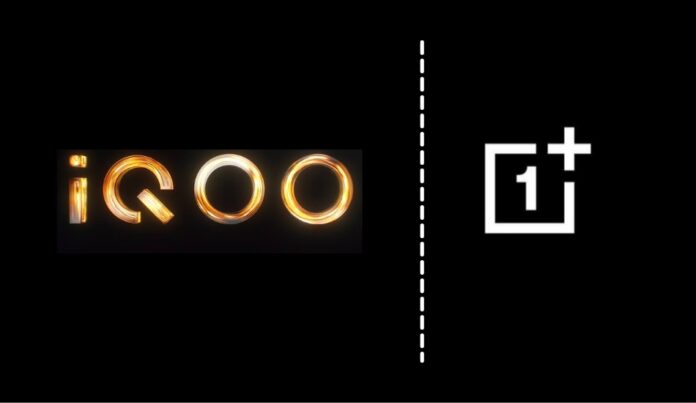 IQOO arrived in India a little over an year ago but the brand is already making its presence felt with some value for money smartphones that OnePlus once promised.

While OnePlus has been in India for quite some time now, iQOO has successfully turned some heads when it comes to value for money smartphones. Both the companies originate from China. OnePlus promises to ‘Never Settle’ is on the verge of settling for a while now. IQOO, on the other hand, is catching up quite fast to the major competitors in the country.

For those unaware, iQOO is Vivo’s sub-brand in China but entered as a separate entity in India back in January of 2020. It may not be a known brand to many, but it was the first to bring a 5G ready Snapdragon 865 smartphone in India, the iQOO 3, for Rs 36,999 ( base model). It was a reasonable and decent price for a flagship-level phone that has a lot to offer. 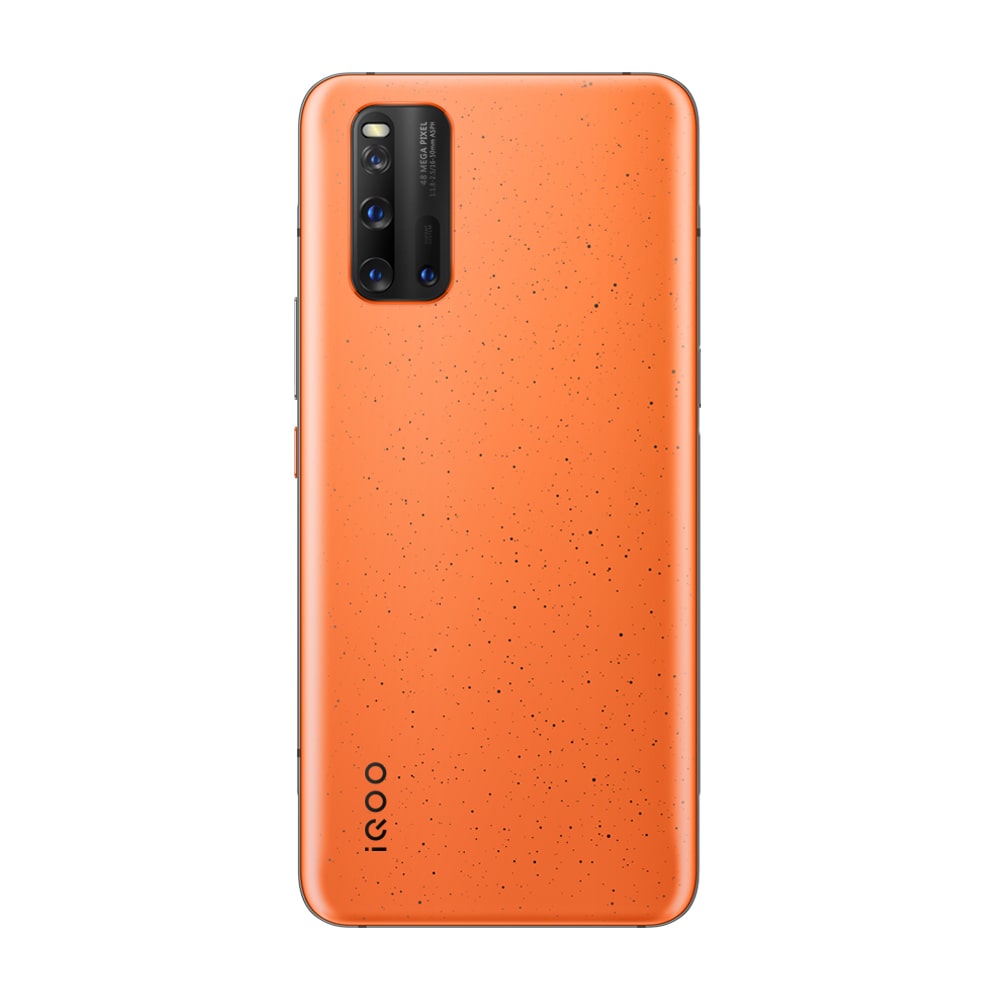 At that time, OnePlus’s latest smartphone was the OnePlus 7T Pro that came with Snapdragon 855 Plus and started at Rs 53,999. To compete, OnePlus, later on, launched the OnePlus 8 series, out of which even the base model of the OnePlus 8 couldn’t match the pricing of iQOO 3. We agree that the processor isn’t the only thing that determines what makes a phone perfect. Still, the iQOO 3 was almost a  perfect allrounder phone, considering the competition. 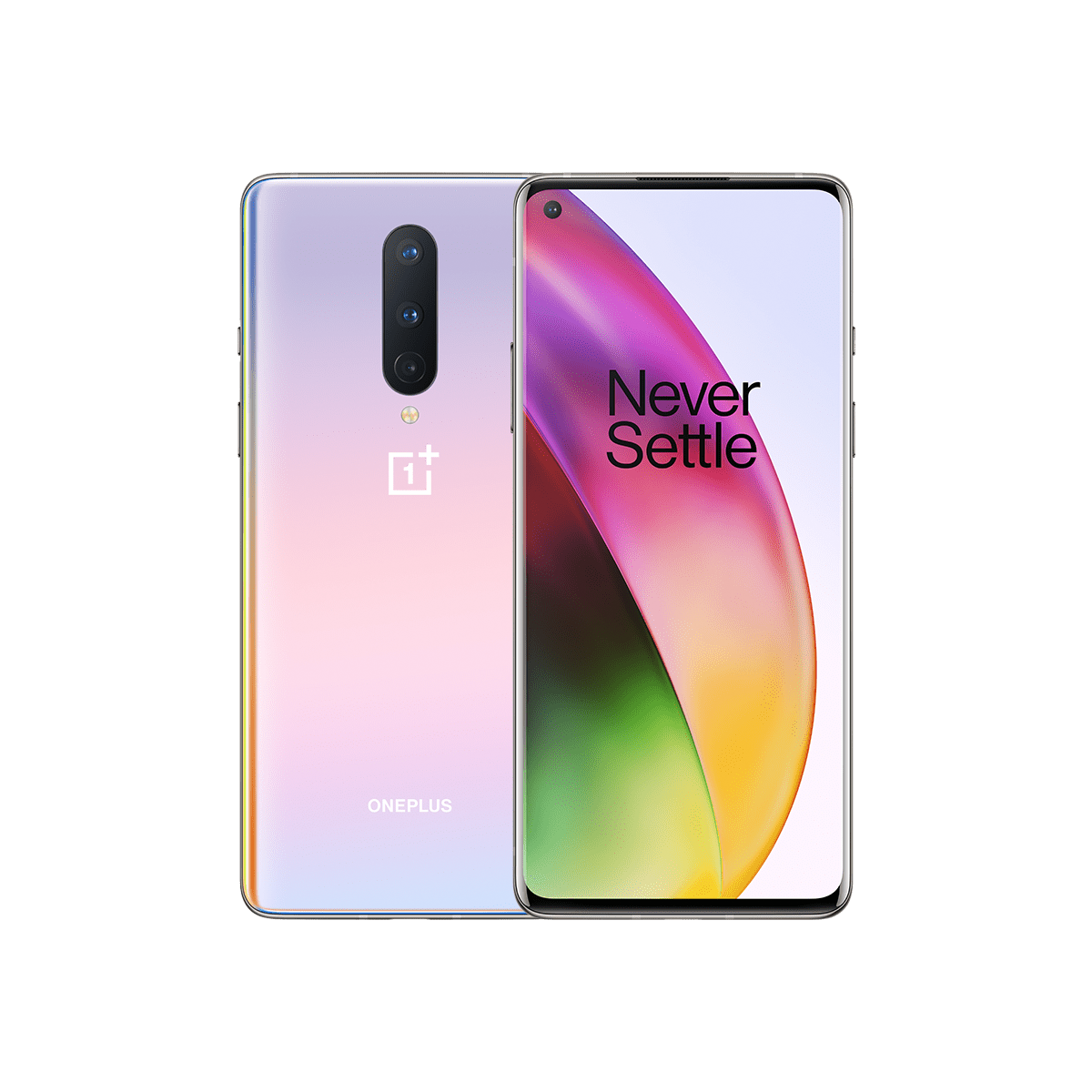 OnePlus changed its target demographic when the company moved away from the ‘Flagship killer’ tag and became a flagship company. While the product portfolio of iQOO is way smaller than OnePlus in India, with just three phones (and the fourth one upcoming), the brand has managed to make its presence known in the market with very reasonable pricing.

IQOO is seemingly changing the smartphone scene in India with its smartphones, an aim which OnePlus had set in 2013 and even got successful but only to some extent. The brand is now looking forward to launching the iQOO Z3 5G in India that comes with the Snapdragon 768G SoC, and as it did with its entry in the Indian market, the company is again the first OEM to launch a smartphone with this chip in the country.

OnePlus is also bringing a new smartphone called the Nord CE 5G in India on June 10. If we talk about leaks, the IQOO Z3 5G is expected to be priced below Rs 25,000, while there are no leaks for the Nord CE 5G pricing. But if we look at expected specifications, the Nord CE 5G is supposed to be powered by the Snapdragon 750G, which gives a point to the iQOO Z3 5G in terms of power.

To consider a recent example, let’s look at some of the major specifications of recently launched smartphones by both companies and then compare their prices. These are the OnePlus 9R and the iQOO 7.

While most of the specifications look strikingly similar, the pricing of the phones isn’t. The base model of the iQOO 7 with 8GB RAM + 128GB storage is priced at Rs 31,990, while the top model costs Rs 35,990. The 8GB/128GB model of the OnePlus 9R costs 39,999, while the top model costs Rs 43,999. And Rs 43,990 is what it will cost you to buy the IQOO 7 Legend, which has Snapdragon 888 and much better specifications than the OnePlus 9R. This shows how OnePlus has changed over the years and is now more of a profit-minded OEM when compared to IQOO.

OnePlus has been a part of the Indian smartphone industry for 8 years now and has made a place for itself amongst the top players, but with the route iQOO is taking with its products and pricing strategy, the day isn’t far away when iQOO may even beat OnePlus in terms of sales, as well as customer satisfaction if they continue to correct product strategy and add a dash of awareness campaigns.